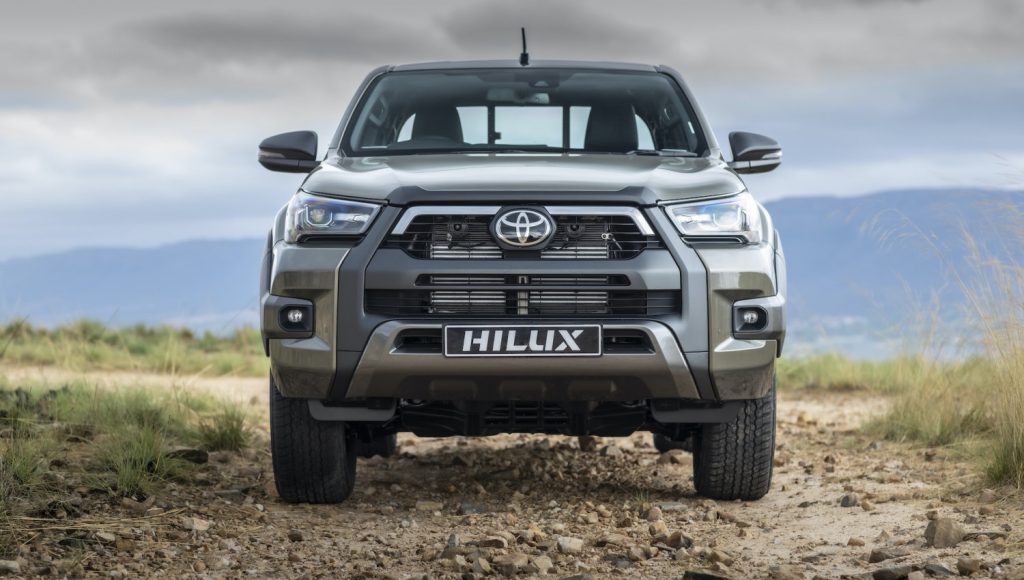 South Africa’s most popular vehicle has been upgraded. The hugely influential Toyota Hilux bakkie range has been reconfigured for the local market.

It introduces not only a bolder appearance, but significant technology and engine upgrades.

The new Hilux is distinguished by a reshaped front-end, with the grille extending deeper into the bumper and a bolder frame.

Although the new Hilux does not have a meaningfully altered cabin architecture, the digitisation and technology offering has improved.

Toyota has enhanced the infotainment specification on its Raider and Legend grade Hilux bakkies, with an 8-inch infotainment screen. This setup includes both Android Auto and Apple CarPlay compatibility.

Despite its reputation for toughness and durability, Toyota has recognised that Hilux owners are much like the rest of us when driving and enjoy listening to a podcast or their favourite music. As such, the infotainment system can now also support streaming over Apple Music, JOOX, Spotify, and SoundCloud.

Those new Hilux customers who opt for the premium Toyota Connect telematics configuration will also benefit from an in-cabin Wi-Fi hotspot and 15GB of data.

Cleverly, there is a manual volume control dial, instead of a digital button, which is much easier to use when driving on gravel roads.

By far the most notable aspect of Toyota’s new Hilux is the promise of improved towing ability and overtaking performance.

The 2.8-litre turbodiesel engine sees outputs raise from 130- to 150kW, with a corresponding peak torque increase from 420- to 500Nm. Those numbers allow Hilux to finally match its main rival, Ford’s Ranger, for engine performance.

With more torque, the new Hilux 2.8 derivatives tow 300kg more, at a load rating of 3500kg. This matches Ford’s most potent Rangers.

Off-road ability has always been a strength for Hilux. With superior specification bushings within its suspension linkages, Toyota claims a notable improvement in small-bump sensitivity.

For drivers and passengers of the new Hilux range, that should translate into a smoother ride over rough off-road trails.

For those ardent bakkie followers who are interested in the new 2.8-litre Hilux, pricing starts at R532 200 for a single-cab 4×2 in an automatic configuration.

For loyal Hilux customers, the return of Toyota’s ‘Legend’ badge will be heartening. 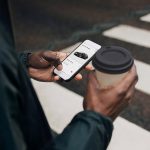