By Lance Branquinho
Read nextKia has composed a Sonet for you 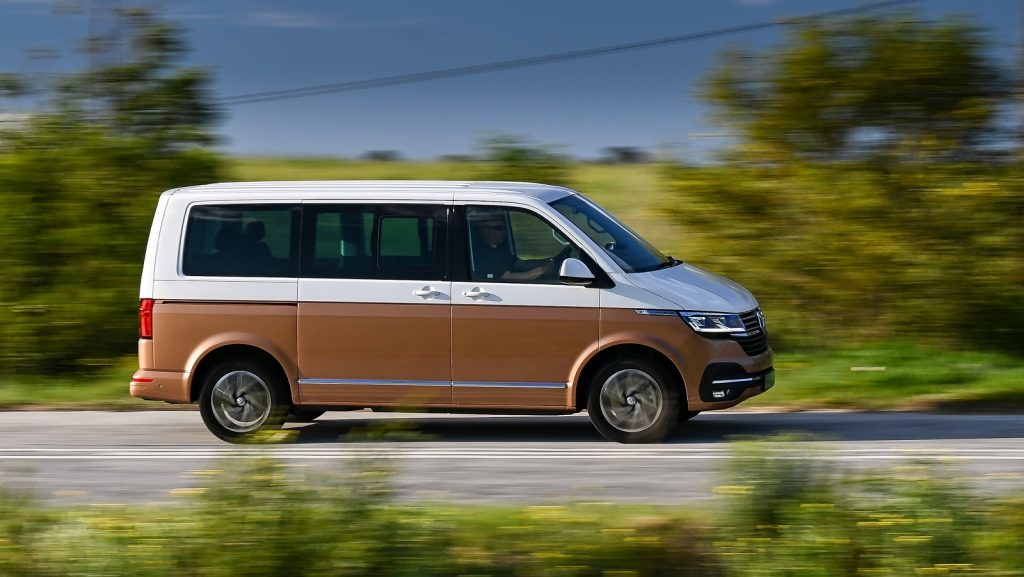 Most wealthy South African households prefer a luxury SUV as the family car. But if you want all the space, to pacify those sibling squabbles, nothing beats a German van. Volkswagen has been in the van market continuously since 1950 and its latest Caravelle T6.1 2.0 BiTDI is all a multi-child household would ever need.

Although it might be too big for the tight confines of London inner-city living, South Africa’s generously broad lanes and spacious parking areas easily accommodate the immense Caravelle.

The benefit of its size is obvious: a cavernous cabin architecture. But it is not only a matter of being huge, inside. VW’s designers created an exceptionally curated living space for occupants.

Seats swivel and manipulate configurations with ease. There is so much space for everyone, that even an eight-hour drive will never see temper tantrums between siblings. 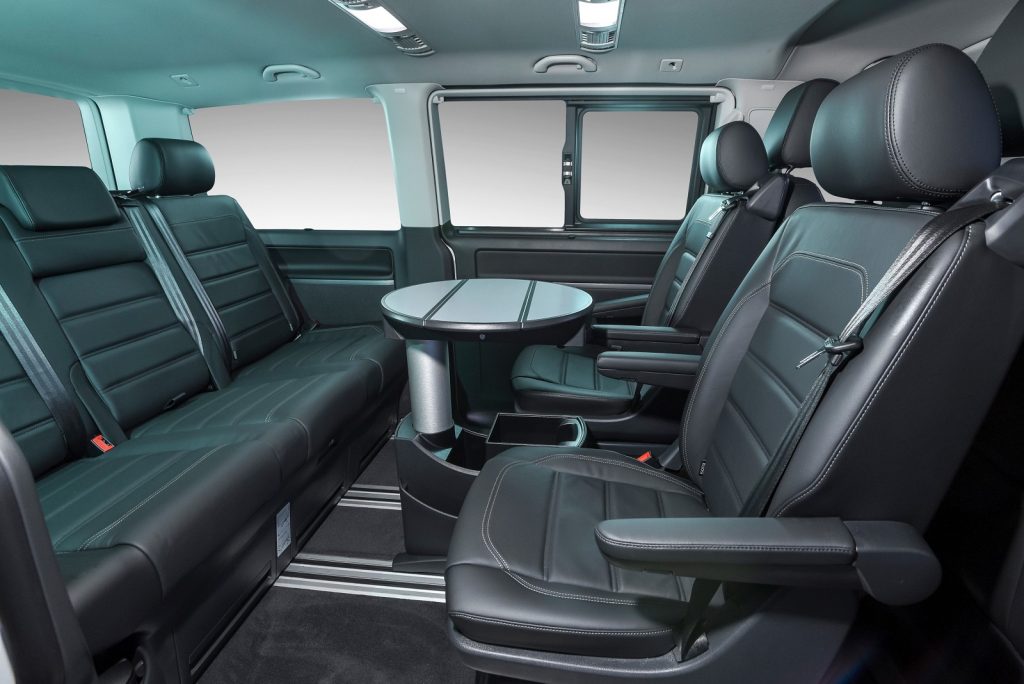 A multitude of small-item storage areas are placed around the cabin, most with rubber surfacing, to prevent things from annoyingly rolling around when driving.

Volkswagen Caravelle: It feels a lot smaller behind the wheel

Beyond its ability to transport a lot of kids, and all their stuff, the Caravelle T6.1 2.0 BiTDI is a lot more agile and easy to drive than you’d think.

The commanding driving position and virtually no bonnet overhang give one a great deal of confidence placing this VW van in traffic. It might be a large and heavy vehicle, but the two-litre turbodiesel engine boosts 146kW and 450Nm, delivering acceptable performance.

Perhaps its most impressive component is the transmission. VW’s seven-speed DSG set-up always has the next gear ready, thanks to its dual-clutch system, which makes the Caravelle feel a lot more intuitive to your throttle inputs.

There is only so much VW’s designers and aerodynamics can do to make the van’s huge exterior dimensions resist crosswinds. Caravelle T6.1 2.0 BiTDI’s long wheelbase and cleverly configured suspension make it very stable – even when encountering strong winds while driving in Cape Town or an Eastern Cape coastal city.

If you are going to venture on some gravel, or have to crawl up a steep and winding driveway in wet conditions, the Caravelle’s 4Motion all-wheel-drive system is a big win.

Sure. It might only run 0-100kph in 12.1 seconds and top out at 188km/h, but no luxury SUV can compete with Caravelle’s generosity of space.

It is also remarkably light on fuel, for something so large, consuming only 8.8l/100km.

It’s not cheap, though, with a price of R1 166 600. But many luxury SUVs, with much less space inside, are similarly priced. 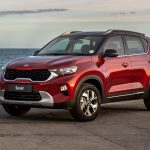