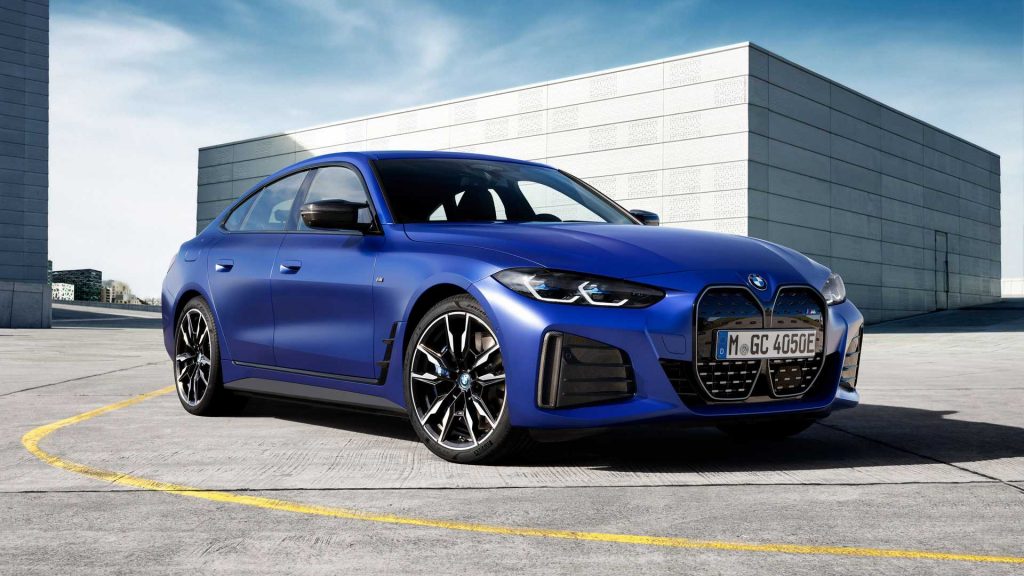 BMW has finally revealed how much power its new i4 battery cars have – and when they are coming to South Africa.

The German company hasn’t been shy with the battery specification or power outputs regarding its i4. In an attempt to blend the traditional luxury sedan values with an electric powertrain, BMW is aiming to retain buyers who might potentially be swayed by the Tesla Model 3.

Ensuring ample range and performance for the i4 is a large 83.9kWh battery pack. This is an impressive density, which is fractionally more potent than the largest battery option on Tesla’s Model 3.

With such ample charge, the i4 eDrive40 isn’t slow. It has a single 250kW electric motor, driving the rear wheels.

BMW says the i4 eDrive40 will run a benchmark 0-100kph sprint in 5.9 seconds and return a 483km driving range, if operated conservatively.

Longstanding followers of all things BMW will notice that the eDrive40’s peak power and acceleration figures aren’t too dissimilar from BMW’s 340i turbopetrol sedan.

For BMW drivers who demand even greater performance, there is the i4 M50. It used the same 83.9kWh battery pack as eDrive40, but adds another electric motor, driving the front wheels.

The total system output on BMW’s i4 M50 is an enormous 400kW, which delivers supercar-rivalling acceleration figures.

BMW quotes a 0-100kph time of 3.9 seconds and 394km of usable driving range – which should be achievable, if don’t use all that power, most of the time

BMW has comprehensively embraced digitation with the i4 interior. Ergonomists and UX engineers have managed to replace half of the legacy buttons and switches with digital interfacing.

The i4 cabin is dominated by a sweeping curved information screen, which spans from the driver side across the centre console.

BMW’s i4 is an electric vehicle interpretation of the brand’s traditional luxury sedan values.

When is it arriving in South Africa? BMW says local availability is scheduled for the first quarter of next year.

Read more: BMW powers into the future with iX 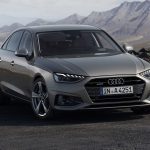