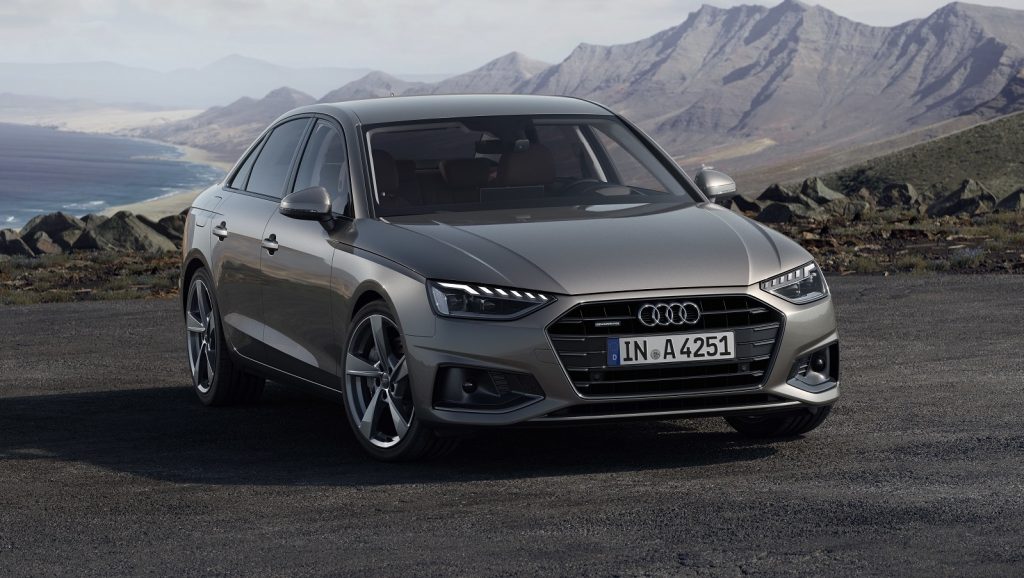 The market for German compact luxury cars with a boot is disappearing. You might have been privileged enough to ride in a first- or second-generation Audi A4 as part of the school lift club, but your children probably won’t be.

Audi is rapidly transforming its business into a range of battery-powered crossovers and SUVs. And that means, the future for A4, is dim.

Automotive anthropology has often proven that the best time to buy a specific model, is in its last iteration. The design and engineering are usually spectacularly mature. And that could be the case with Audi’s current A4, which might be replaced with something quite different, in a few years.

The Audi A4 40 TFSI S-Line S Tronic we had on test was an unambiguously gorgeous car. Finished in what Audi classifies as ‘Turbo Blue’, the latest A4 design is elegant and purposeful, without being kitsch.

Like an admired digital device, cars benefit from clean surfacing and balanced proportions. Both of these design elements are very well present, in the A4 40 TFSI S-Line.

Inside, the A4 cabin remains superior to BMW’s 3 Series and Mercedes-Benz’s C-Class. Although all three of these German rivals have similarly digitised instrumentation and comprehensive smartphone function mirroring, the A4’s interior architecture and ergonomics are better.

Audi knows that Apple and Google will always do a better user interface for pairing smartphones with a car, and the A4’s infotainment system merely functions as a host to CarPlay and Android Auto. 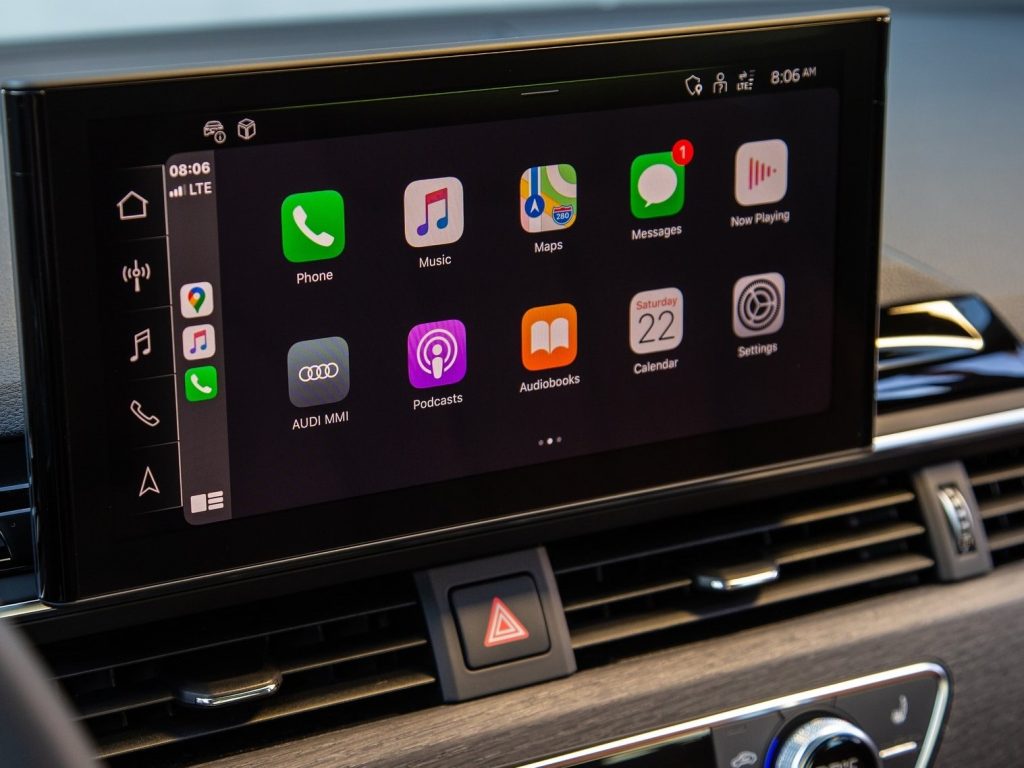 With an inductive charging pad, you never have to bother with cables for keeping your smartphone charged while driving the A4.

Powering the 40 TFSI is a mild two-litre turbocharged petrol engine. It boosts 140kW and 320m. These aren’t extraordinary numbers for an engine of its size, but the quick-witted seven-speed dual-clutch transmission makes this A4 feel quicker than it actually is.

Throttle response is engaging rapid and being capable of 0-100kph in 7.3 seconds, it’s definitely not slow.

Cruising refinement is good and the overall sense of balance and stability is better than any crossover or SUV of similar size, thanks to the A4’s lower centre of gravity.

I’m somewhat a traditionalist. German compact luxury sedans, like this A4, make a world of sense to me. With a much lower centre of gravity than any comparable SUV, the A4 is safer, more comfortable and predictable when having to execute an emergency avoidance manoeuvre.

It also has a boot, which offers superior security for your laptop bag or any other personal items of value.

Luxury crossovers and SUVs are great for the occasional gravel road adventure, but they all have a glass tailgate and side windows surrounding the luggage area, which makes theft an issue.

The A4 40 TFSI offers 460-litres of safe storage space and better high-speed cruising stability than any equivalent crossover or SUV.

Audi’s A4 40 TFSI is a significant investment at R726 500. But if you desire a luxury sedan and hardly ever journey on gravel roads, it’s a wonderfully accomplished vehicle with excellent digital device convergence. 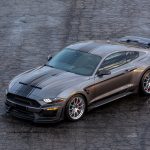