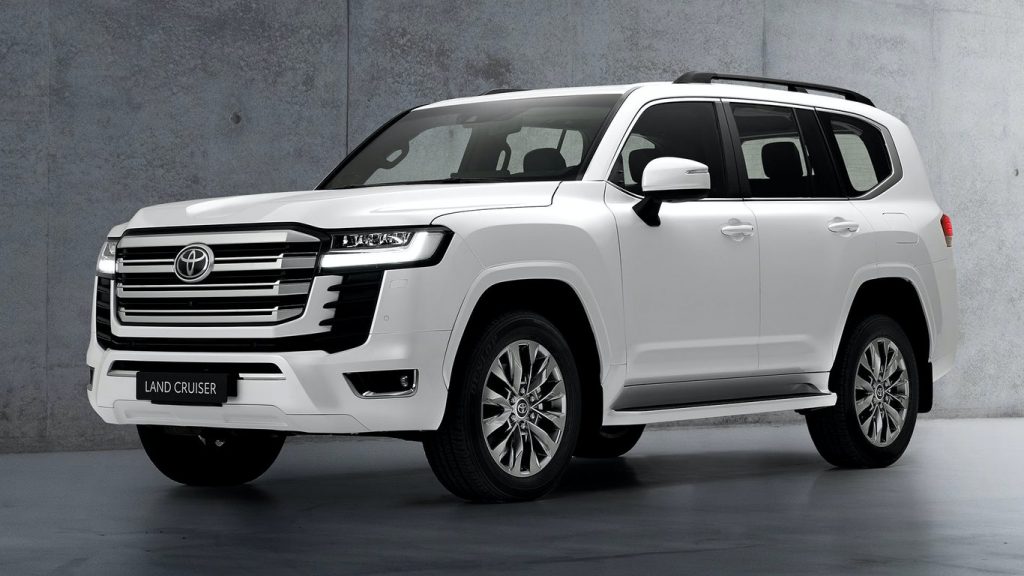 New Land Cruisers happen rather infrequently. Usually at the rate of once a decade. If you are lucky.

When Toyota does reveal a new Land Cruiser, it is a big deal. Especially in South Africa, which is one of the world’s most loyal Land Cruiser markets.

For decades, the Land Cruiser has been Toyota’s most expensive vehicle. And also: its toughest. A strangely charming blend of peculiar design, unbreakable mechanical engineering and a surprisingly comfortable and pampered, luxury cabin.

The new Land Cruiser 300 will attempt to continue the legend of these huge Toyota off-road exploration vehicles. It is due to arrive in the local market by August.

It has not become any smaller, which means that most nervous or novice drivers will still find it intimidating to navigate in traffic. And downright terrifying to park in an underground garage.

The Land Cruiser 300 isn’t designed for Sandton Square or the V&A Waterfront. It is best at ranging in the Kalahari or Namibia.

Keeping five passengers completely safe, and comfortable, while traversing the kind of terrain where none of its rivals wish to go.

Keeping in theme with its heritage, the Land Cruiser 300 is modern, but not too modern. It does not have air suspension, but you will find a 12.3-inch touchscreen infotainment system inside, with Apple CarPlay and Android Auto connectivity.

Engineers at Toyota have succeeded in lightweighting the huge Land Cruiser 300 a touch. The engine size has reduced dramatically from 4.5-litres and eight-cylinders, to 3.3-litres with only six-cylinders.

Although the new 3.3-litre V6 turbodiesel engine is smaller, helping to trim 100kg in weight, it is more powerful than the V8 it replaces. It has peak power rates of 225kW, supported by 700Nm of torque.

With a ten-speed automatic transmission, the Land Cruiser 300 should be a better long-distance touring vehicle, and even more adept at crawling up the steeping mountain roads — even if they aren’t paved.

The Hyundai Sante Fe is a Korean all-terrain luxury SUV 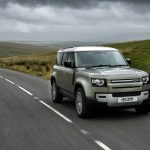