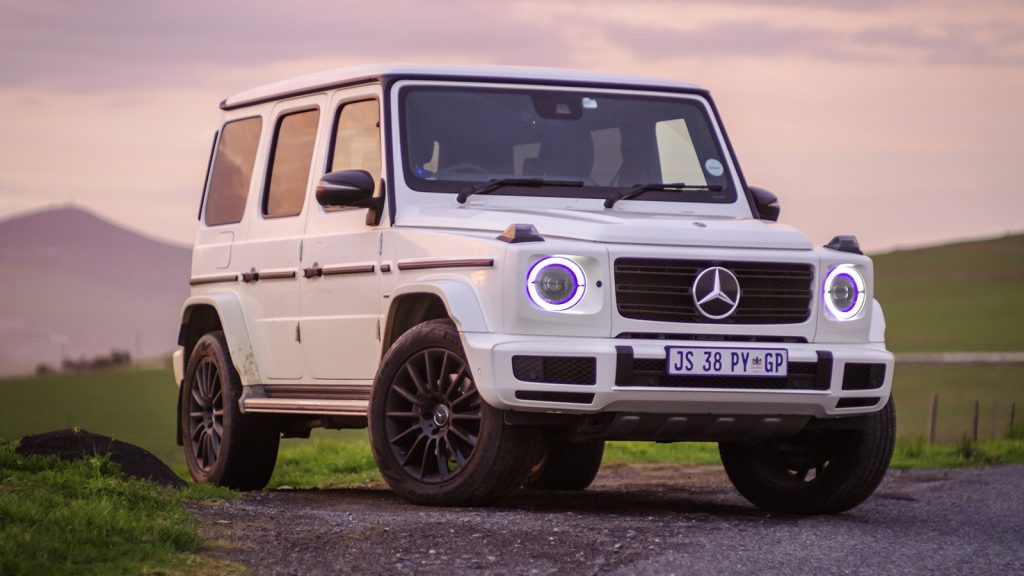 The Mercedes-Benz G400d looks like nothing else on the road. And that is intentional.

All other luxury SUVs have sweeping lines and aerodynamically shaped exterior panels. In contrast, the G-Class looks like something from the 1970s. Which it is, sort of.

Mercedes-Benz makes good money on the G-Class. It is a very expensive car that is not that expensive to build. The shape requires no wind tunnel testing. Most of the components are very simple and affordable.

Just look at those doors that are externally hinged. That makes the G400d a R2 892 840 luxury vehicle, without keyless entry. Inside it’s a glorious mishmash of ancient military-grade ergonomics and modern digital infotainment.

The front seats are some of Mercedes-Benz’s best, and there is a swooping 24.6-inch infotainment screen. The cabin is strangely narrow, yet airy. This is mostly thanks to the very high cabin ceiling.

The G-Class is an SUV where you can easily stand at a comfortable hunch in the rear cargo area, whilst arranging things. This is is something you’ll have to do because the second-row seats don’t fold flat – another reminder that the G-Class, retains some bits from a bygone era. 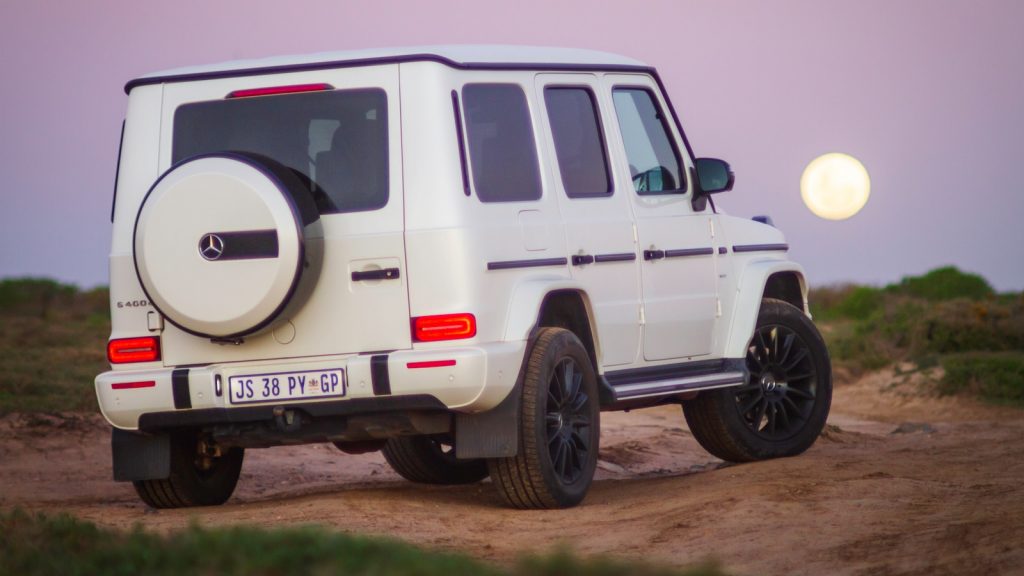 Expensive. Charmingly styled. Strangely configured inside. Why has the Mercedes-Benz G-Class endured? Because it has no pretense.

That ridiculously high cabin roof ceiling I mentioned? It was designed to be driven by military officers with ballistic helmets on during the Cold War.

Mercedes-Benz gave the G-Class a significant update in 2018. It kept the exterior design relatively untouched and retained the robustly reinforced steel frame platform. But the solid front axle was replaced with independent suspension and a much better rack-and-pinion steering system.

I’ve driven classic military G-Class vehicles and modern ones, but the latest is by far the best. It retains all rugged adventure vehicle appeal that has made the G-Class so revered. But it’s much safer to drive at speed, especially on bumpy or poorly surfaced roads.

The three-litre V6 turbodiesel engine and nine-speed automatic gearbox also suit the G-Class character perfectly. This is an enormously powerful engine, with linear torque delivery, and the 700Nm is excellently deployed by the intelligently shifting nine-speed automatic.

Unlike other luxury SUVs, which crash and thump over bumps or through potholes, the G-Class shows its off-road lineage by sailing through them.

By far, the greatest appeal of the G-Class, beyond how charming it looks and strongly it accelerates, is the size. This is a small vehicle compared to its rivals. Narrow, too. And that makes it very easy to park and navigate through narrow city side streets and older neighbourhoods.

It is infectiously charming to drive and has a terrific sense of occasion. Nearly R3 million is crazy money for a ladder-frame luxury 4×4 with so many cabin foibles, but the G400d is unique. And it will probably serve the family that owns it for two generations. 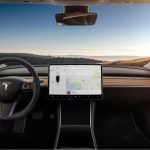