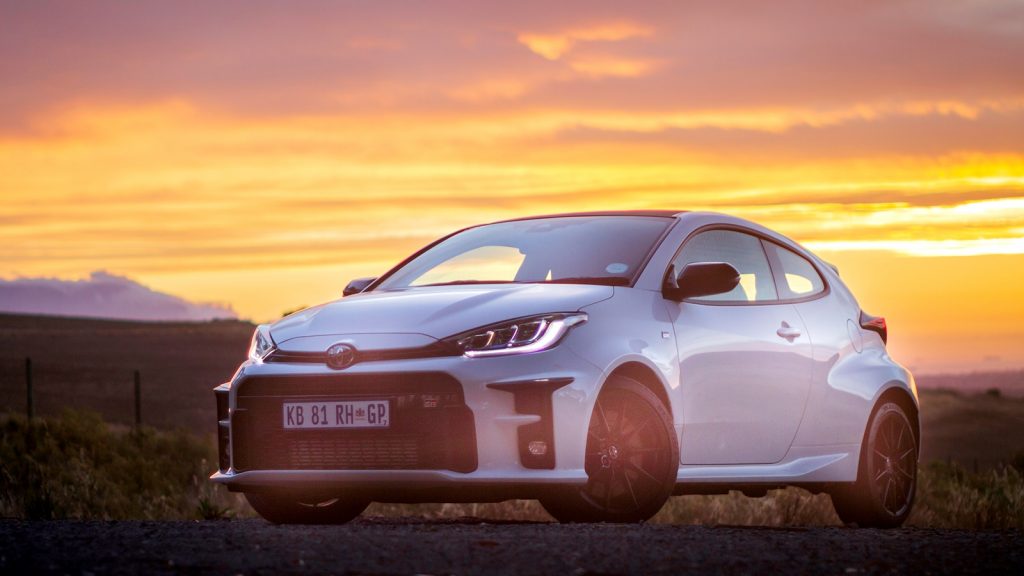 Toyota South Africa doesn’t need any business tutoring. With a quarter of the local market, it dominates most vehicle segments.

Best known for an excellent product matrix of bakkies, SUVs and hardcore off-road vehicles, there is also a rare and exceptional car, within Toyota South Africa product portfolio. The GR Yaris.

Although the latest-generation Yaris is not sold as a specific model range in South Africa, the GR version is available in limited quantities. This second-generation of Toyota’s high-performance Yaris is a car that proves, yet again, how much lightness matters in the pursuit of a truly rewarding driving experience.

Despite its overall design being divisive and luggage space rating very poorly for a hatchback, the GR Yaris is capable of remarkable driver engagement. That calibre of road feedback and driver-to-vehicle interfacing is absent in most modern cars. 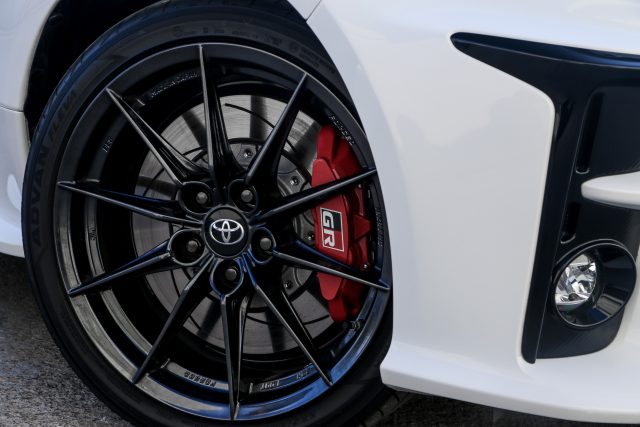 Yes – it really has a six-speed manual gearbox

The fundamental GR Yaris engineering stats are impressive. But not outrageously so. A small 1.6-litre engine is boosted to produce 198kW and 360Nm. Inarguably powerful, yes, but an AMG A45 hatchback from Mercedes-Benz is a lot more potent. In theory.

Where the numbers start to make a lot of sense is weight. Or rather — the lack of it. At 1280kg, the GR Sport is much lighter than its rivals.

You are taken by how small it is from the moment you start rolling along in this GR Yaris. And how responsive it feels to all steering wheel and pedal inputs.

Delightfully easy to place accurately on the road, and almost intuitively responsive – to your steering, acceleration and braking inputs – the GR Yaris is a car that you can ‘think’ around high-speed corners. Instead of edging around them, with anxiety.

If you have legacy lower-limb issues (I have problematic ankles due to breakages), pumping a clutch and having to row a manual gearbox can be annoying. But with the quality of shifting and sense of oneness you develop with the car, in part due to that six-speed manual shifter, it is a worthwhile sacrifice. The only cost having to self-shift in heavy traffic. 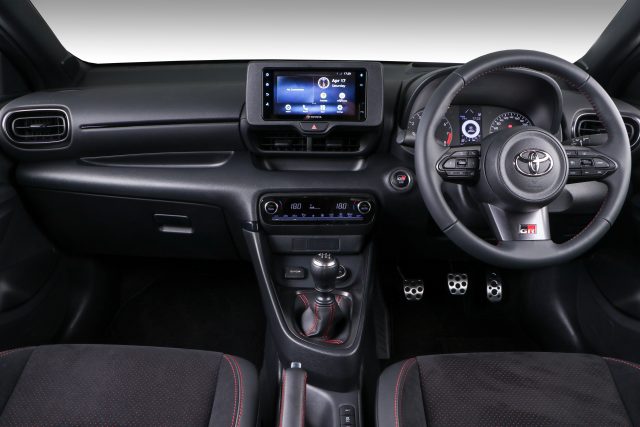 You can control where the engine torque goes

The default torque distribution is 60:40, biased to the front wheels. But you have options.

Select the sport option and GR Yaris will give 70% of deployed torque to the rear wheels, making this Toyota hatchback feel terrifically agile when tipping into tight-radius corners. A track option also sets the torque distribution like an actual rally car, true to the GR Yaris lineage, with equal amounts of torque going to the front and rear wheels.

In a world where V12 and V8 supercars are very much paging to the final chapters of their relevance, the GR Yaris offers an alternative. It feels so much faster and engaging than sportscars that are 50% heavier, with double the engine power.

True driving enthusiasts know that weight is the ultimate burden. It works against you in all aspects of driving: acceleration, lateral agility and deceleration.

The GR Yaris proves that balancing power with the correct platform geometry and weight will always render a much better driving feel. It shames most cars with more than 300kW, in terms of balance and driver engagement. 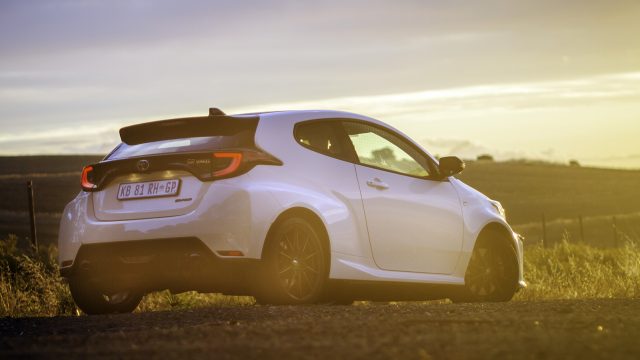 This will become one of the best Toyotas ever

For decades, faithful fans of Toyota’s RSi badge have been waiting for the company to produce another hot hatch. The GR Yaris is that, and so much more.

It can rightfully claim to be one of the world’s most excellent performance cars. In an era of performance cars that are simply too heavy, with anaesthetised responses, the GR Yaris is a return to the philosophy of ‘performance by lightness’.

This car delivers a balanced and enhanced driving experience, with more textured feedback and quality mechanical interfacing, than cars costing three and four times as much. It is sure to become a future classic and unlike many oversized performance cars, its compact size never draws ire and public scorn when you are driving around.

Sure. The two-door configuration isn’t practical. When opening those large doors in a crowded parking area, you need to be mindful. And the boot is ridiculously tiny due to the rear differential. But Toyota isn’t marketing this as a true family car.

At R715 600, it is a very expensive Toyota three-door hatchback. But at that price, it also happens to be the best hot hatchback you can buy. Better than anything from Germany. 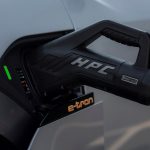