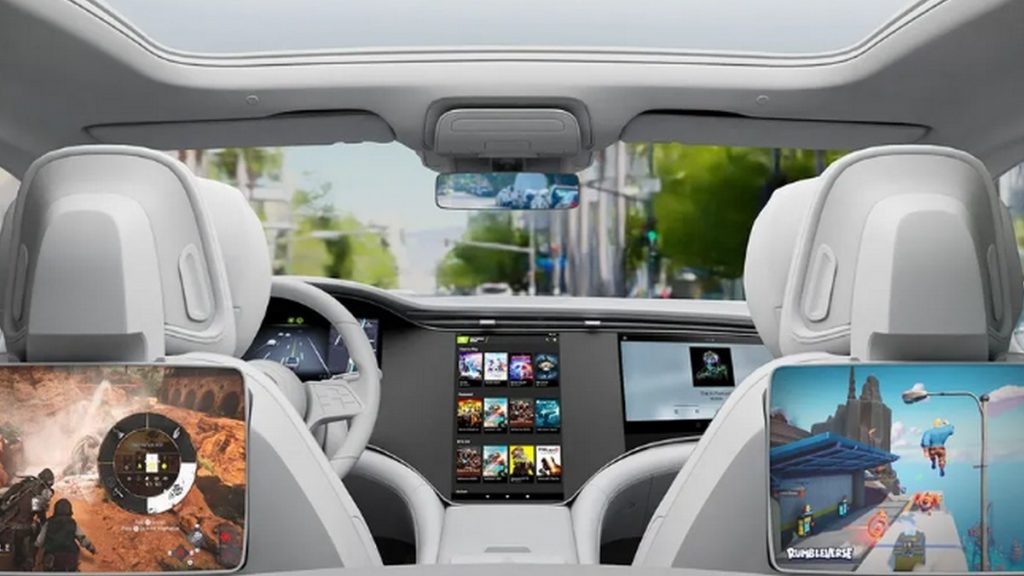 CES has become the world’s most important de facto car show. Traditional auto shows might have lost their draw, but the audience and actioning around consumer electronics and technology has only grown.

Car companies know the value of a strong presence at CES. With the future development of cars relying more on software than legacy mechanical engineering, CES is where brands can showcase their relevance.

We’ve evaluated what’s happened in Las Vegas, and these are the most important tech reveals relating to cars from CES 2023. 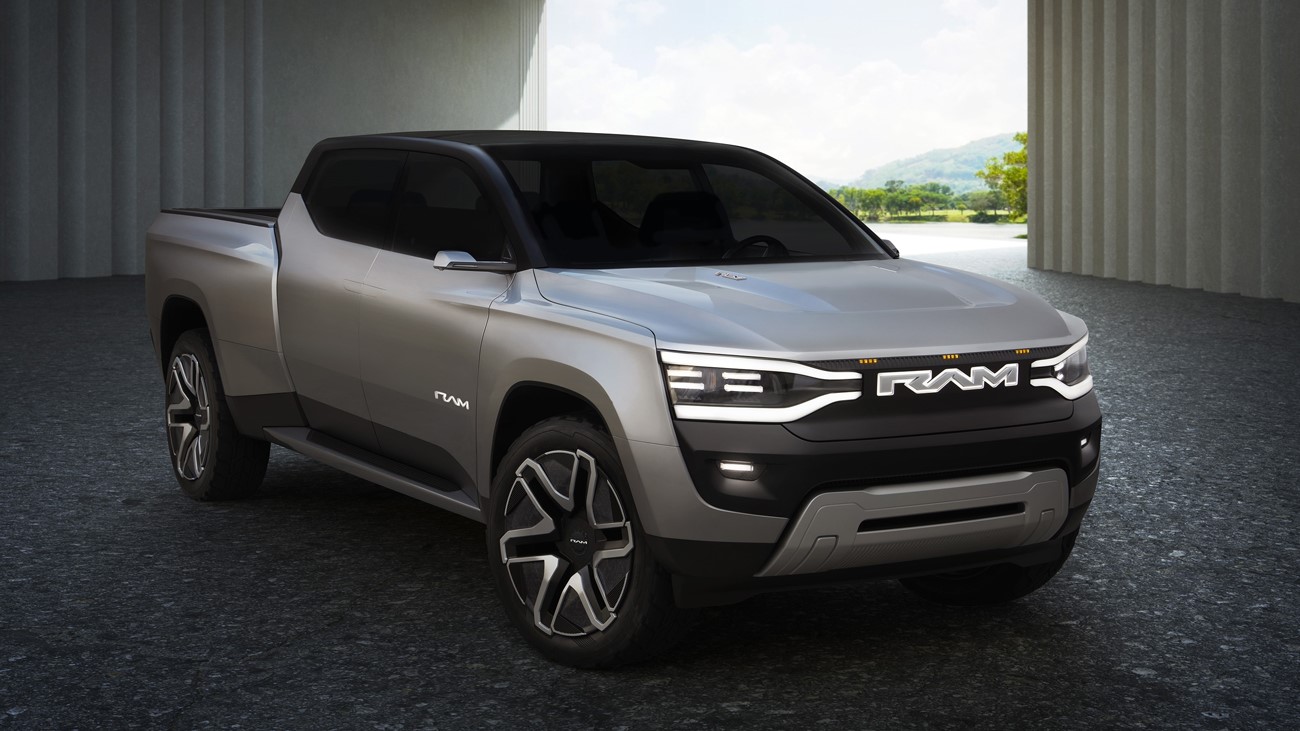 The most notable physical vehicle debut at CES, was from RAM. The American bakkie brand showed its first battery-powered double-cab, the RAM 1500 Revolution.

What makes the RAM 1500 Revolution interesting is the presence of four-wheel steering. Large bakkies are notoriously terrible at parking and navigating narrow urban road networks. With the ability to angle some steering with the rear wheels, RAM 1500 Revolution should be a lot more agile than its size would suggest.

A benefit of the RAM 1500 Revolution’s huge size, is a very roomy cabin with three-row seating.

Electric vehicles have much better overall structural packaging than any comparable vehicle with a petrol or diesel engine up front. Engineers and designers have optimized that advantage with RAM’s new double-cab, creating a massive interior architecture with space for more than five passengers. This could be a significant trend, with the passenger comfort and carrying capacity between double-cab bakkies and SUVs, narrowing. 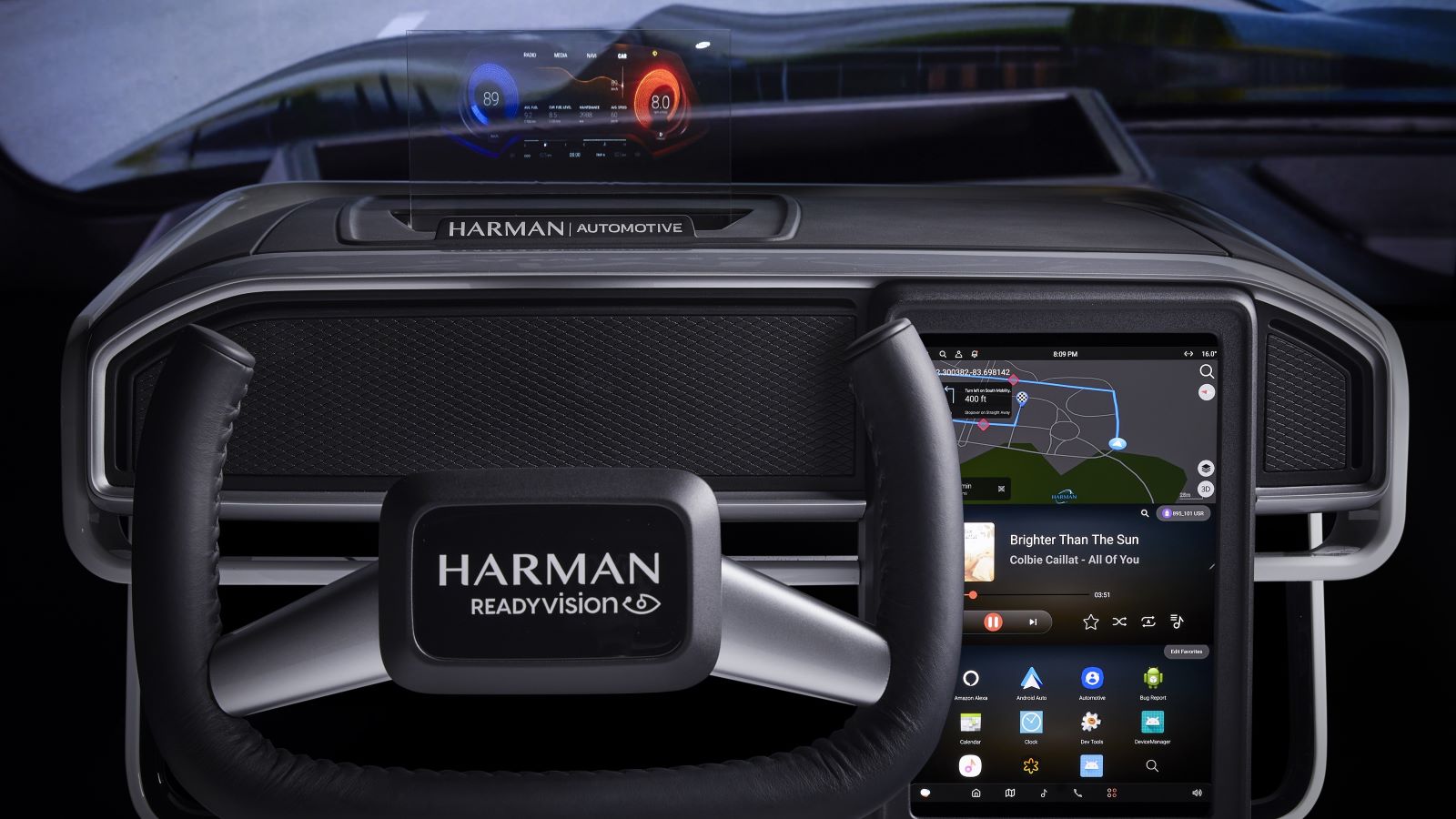 Harman’s new cabin sensors and head-up display systems are all about reducing the burden of driving and keeping drivers more alert, for longer, behind the wheel. 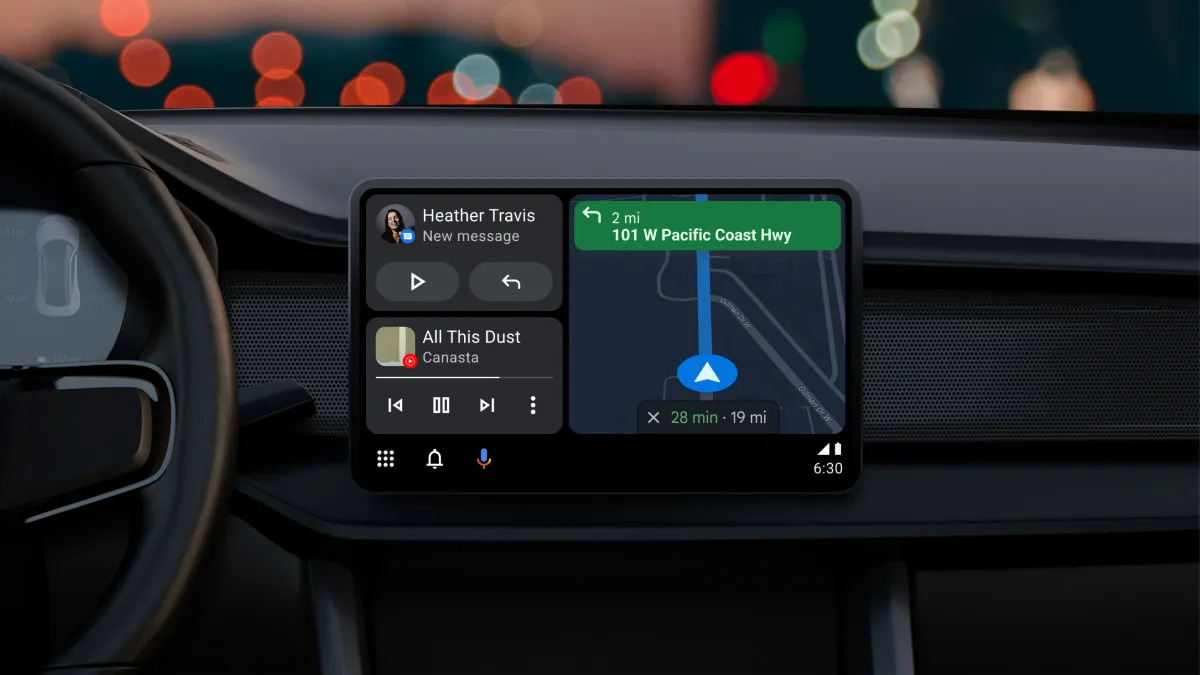 There’s no CES summary without mention of Google. Although the company’s much-vaunted car project remains stalled, it has announced an Android Auto software update.

A split-screen layout improves UX and Google’s latest Android Auto also configures to specified screen size and resolution. That means you get all the legibility you deserve, regardless of your car’s infotainment screen size and quality.

There’s more rapid access to maps, too, thanks to a quick-launch function. Great for those moments when you feel lost navigating in an unfamiliar location.

Regarding core communication functionality, the latest version of Android Auto will allow WhatsApp calls, if you have a new Pixel or Samsung Smartphone. 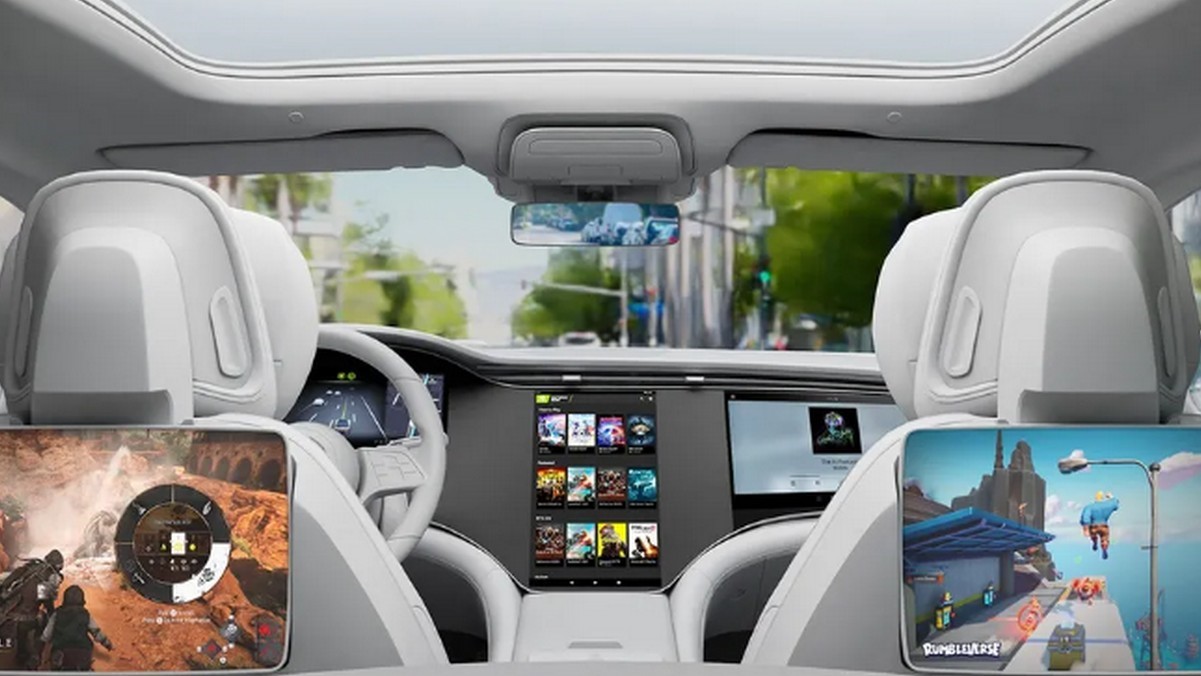 Fortnite on the move

Nvidia is not only a force in online gaming but has an enormous influence within the automotive realm. Its processors have powered some of the best car infotainment systems, but are now even more widely used to make advanced driver assistance and safety systems work.

GeForce Now is Nvidia’s cloud gaming service, and it could soon be in a Hyundai near you. Nvidia announced that it has partnered with BYD, Hyundai and Polestar to onboard GeForce Now within internet-connected vehicles. With specific screen hardware, passengers can upload GeForce Now and use a gamepad to play. 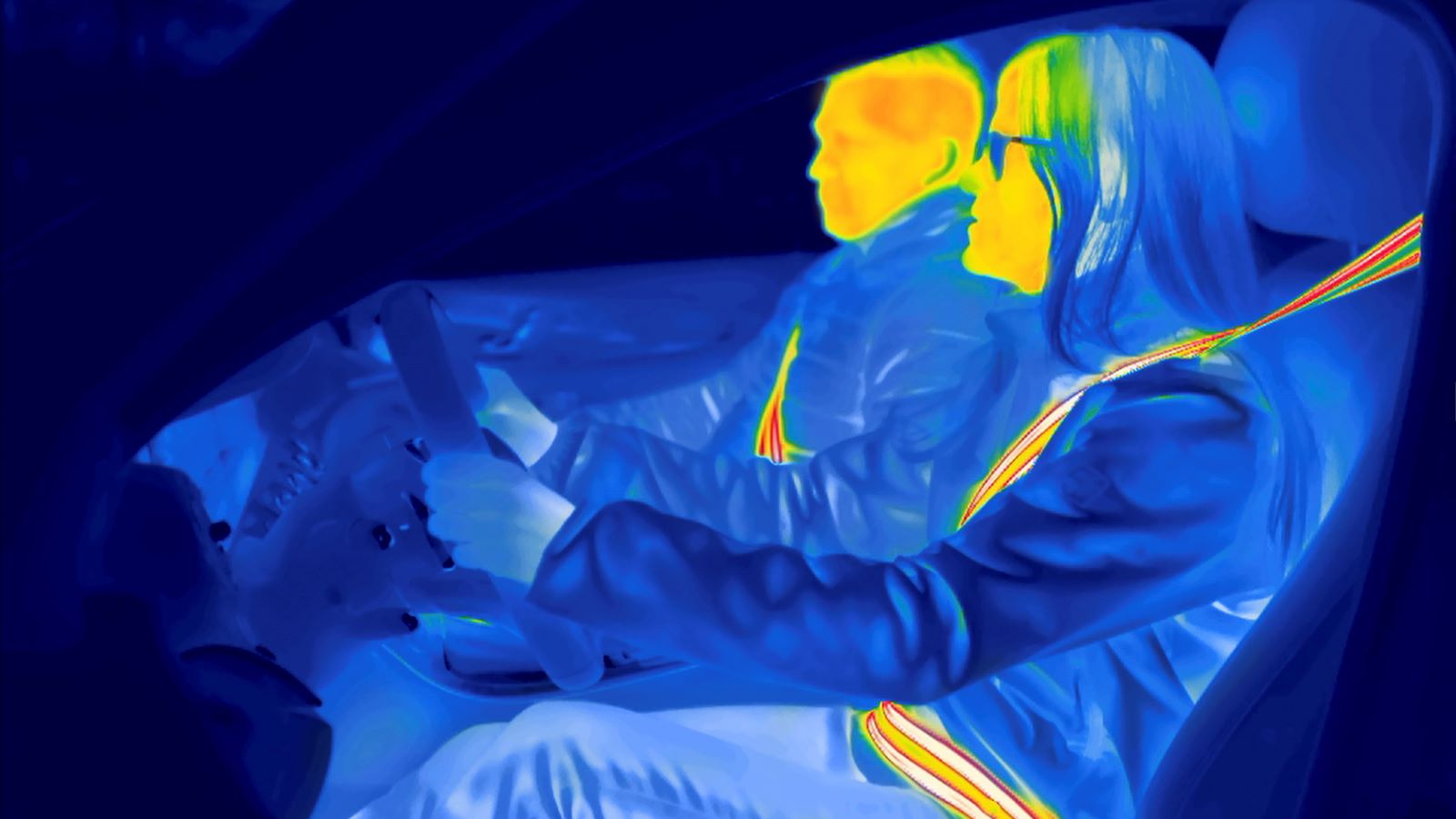 Heated seatbelts to save EV range

ZF is one of the most storied and fascinating automotive engineering companies. Its roots are in airship design and manufacturing, hence the ZF acronym. But today, ZF is been best known for its amazingly successful automatic transmissions.

The ZF 8-speed automatic transmission has become an industry standard for smoothness, adaptability, and durability. It is used by in Rolls-Royces and bakkies alike. ZF’s been working on something very far removed from automatic transmissions: seatbelts. The company’s new exothermic seatbelts are heated, using 70W of energy.

What’s so special about heated seatbelts? A weakness of electric vehicles is their range reduction in extreme weather. That becomes even worse, when drivers and passengers need to be heated, drawing even more energy from the battery.

ZF’s solution is to heat the seatbelt, instead of producing hot air that is wastefully vented into the entire cabin. Does it work? The claim is for a battery energy saving of 15%, in blizzard conditions. 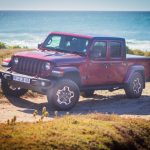