By Lance Branquinho
Read nextID.7 comes to CES with 700km of range 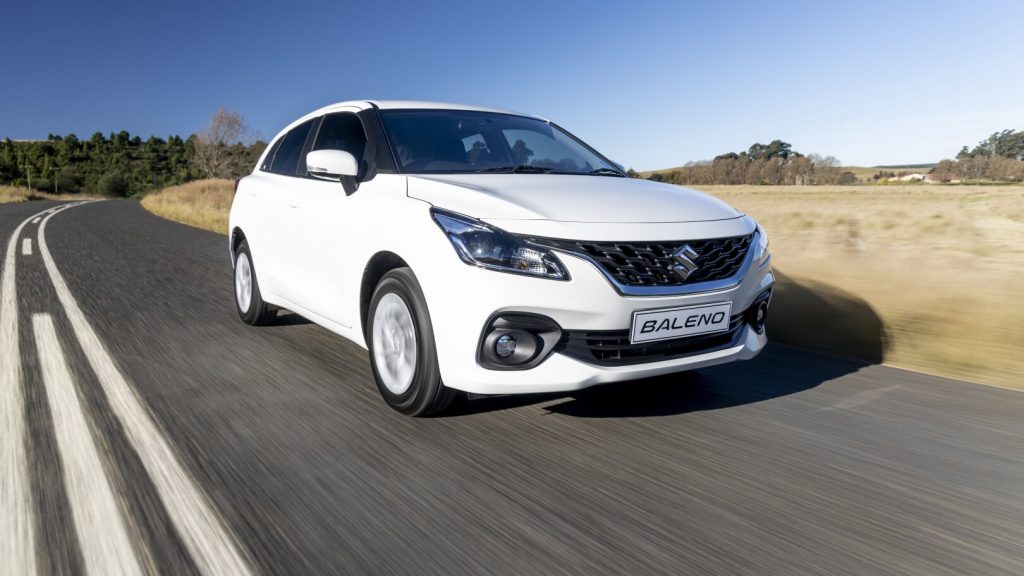 Suzuki’s re-entry to the local market has been hugely successful. And it happened in two chapters.

After retracting from the local market in the 1980s, Suzuki returned as South Africa democratised in the early 1990s. But its operations were configured within those of General Motors South Africa. Not ideal for an independently-minded Japanese brand like Suzuki.

The second, more successful re-entry of Suzuki occurred in 2008. As an independent brand directly controlled by Japan. In the decade and a half since Suzuki’s return to the South African market, it has become one of the country’s anchor passenger car brands. At times during 2022, Suzuki was the third largest passenger vehicle brand in South Africa. A remarkable achievement.

Although its Jimny is unquestionably the brand’s most iconic and desirable vehicle, it’s not what makes Suzuki’s volumes. One of the most relatable Suzukis, is Baleno, offering an alternative to VW’s Polo Vivo. 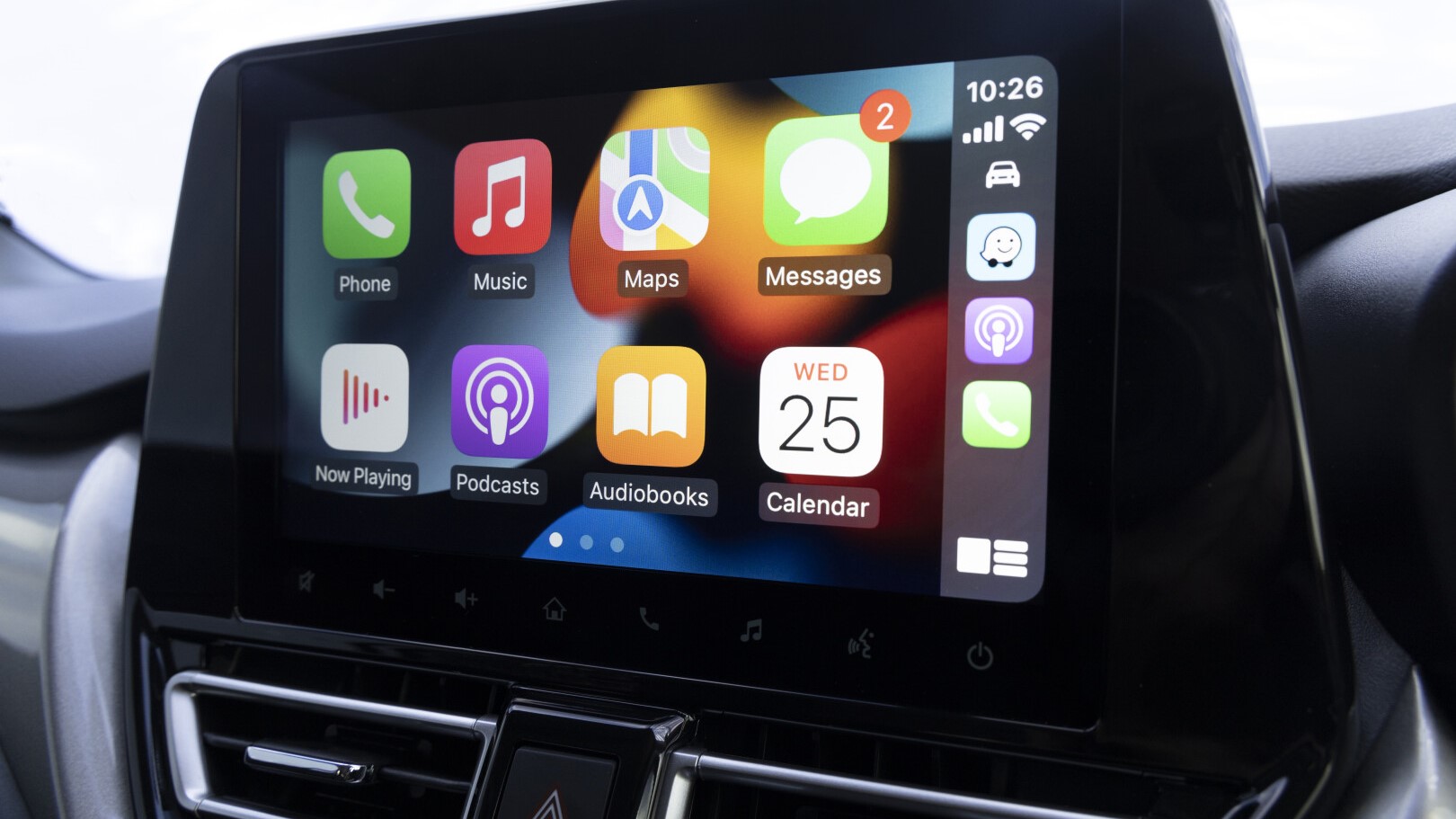 With Baleno, Suzuki has continued to nurture its presence in the compact hatchback space. And the latest version of its B-segment hatchback is the 1.5 GLX derivative.

Some of Suzuki’s most affordable cars betray their price logic, with very cheap interior finishes. With Baleno, the standard of materials is better and more akin to what you’d expect from a European compact hatchback.

The only issue is its seats. They have weak side bolsters, which are too flexible and unsupportive on long journeys. Or when you are cornering at medium- to high-speeds. Baleno’s overall seat padding isn’t terrifically ergonomic, either.

Seats are complicated and require a specific padding density to retain comfort over long journeys. Baleno is designed and purposed primarily as a city car. Some drivers, depending on physiology, will feel the seated driving fatigue on a Joburg to coastal journey. 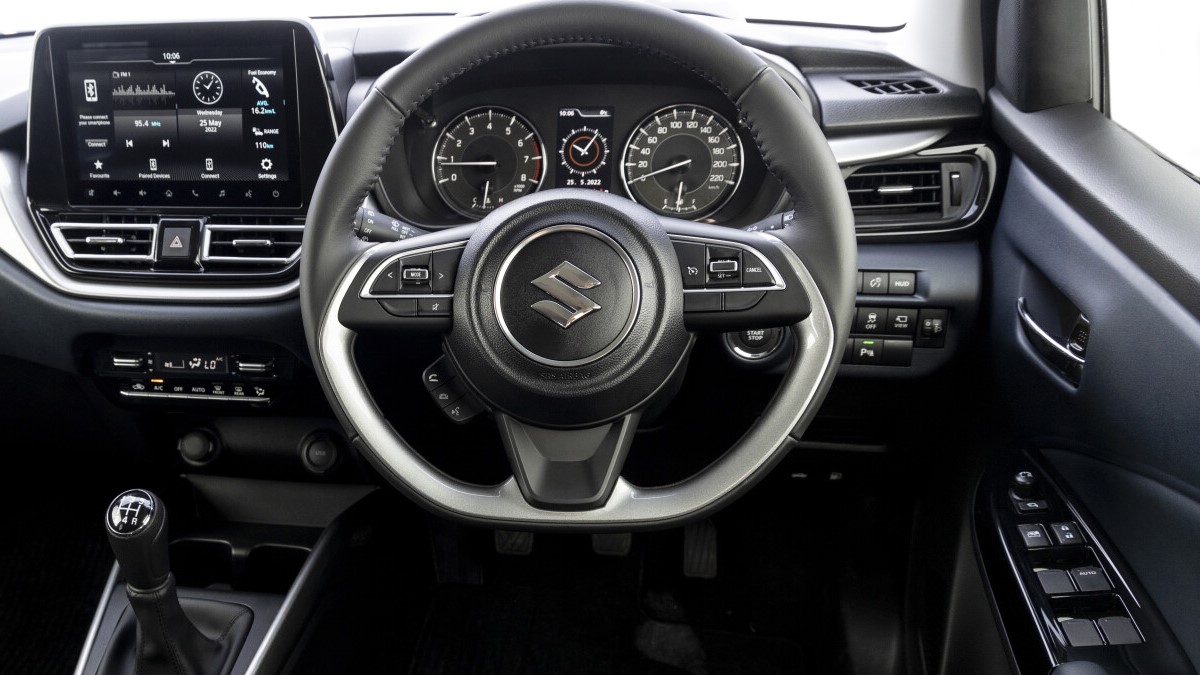 Being light is (always) good

When driving the updated Baleno, one thing that won’t fatigue or annoy you is its engine and throttle response. Although cars are getting heavier year by year, the Baleno is credibly lightweight, at only 995kg. Low mass benefits every aspect of performance: acceleration, braking, cornering and, most importantly, reduces fuel consumption. Tidily driven, the 1.5 GLX should be good for 7l/100km.

The Baleno’s engine size has increased from 1.4- to 1.5-litres. That equals 77kW and 138Nm of torque. What do those numbers mean in the real world? With 77kW and a kerb weight of only 995kg, the Baleno 1.5 GLX has a power-to-weight ratio that bests most of its rivals.

A good power-to-weight ratio means keen throttle response when you are hunting for that next-lane gap in traffic. Or wanting to overtake slower trucking traffic with a safe passing margin. 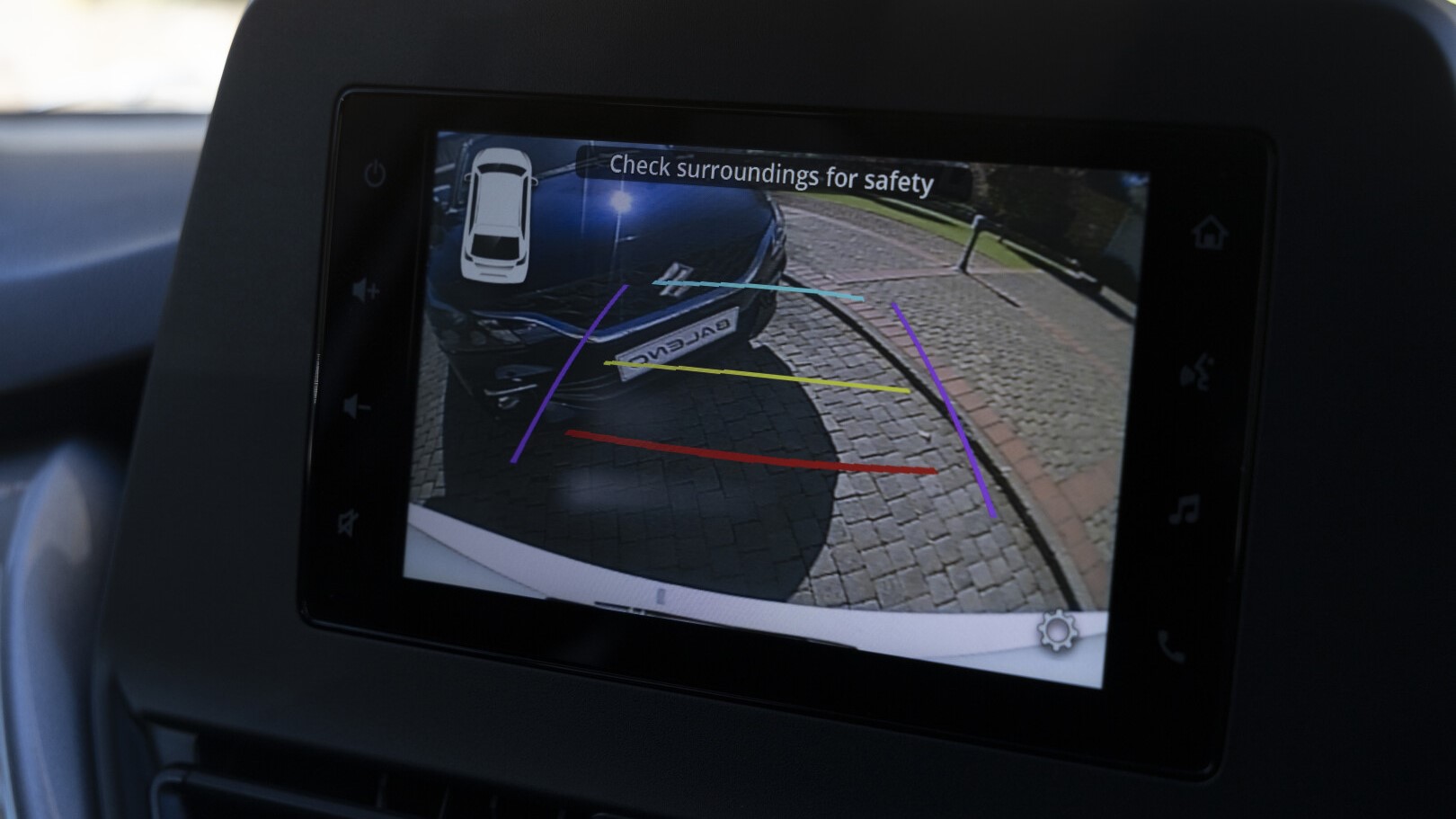 Baleno 1.5 GLX has lots of kit

Suzuki’s value hatchback has very light controls. For experienced drivers, they might feel a touch too light, but once accustomed to the steering, you realise how agile the Baleno is to drive. It’s a joy to navigate in urban driving environments.

Being light means it responds positively to braking inputs, especially from higher cruising speeds, when you need to cautiously approach a potential highway emergency, like cattle, pedestrians or a stationary vehicle.

Digitisation is a feature of the 1.5 GLX specification. It features a head-up display system and 9-inch infotainment screen, with embedded Apple CarPlay and Android Auto. This screen also doubles as the reversing field of view camera. The perfect tonic to parking anxiety for nervous drivers.

Device syncing is seamless, although the head-up display isn’t quite as legible in direct sunlight as similar systems on German luxury cars. Which admittedly are often five times the price of a Baleno. 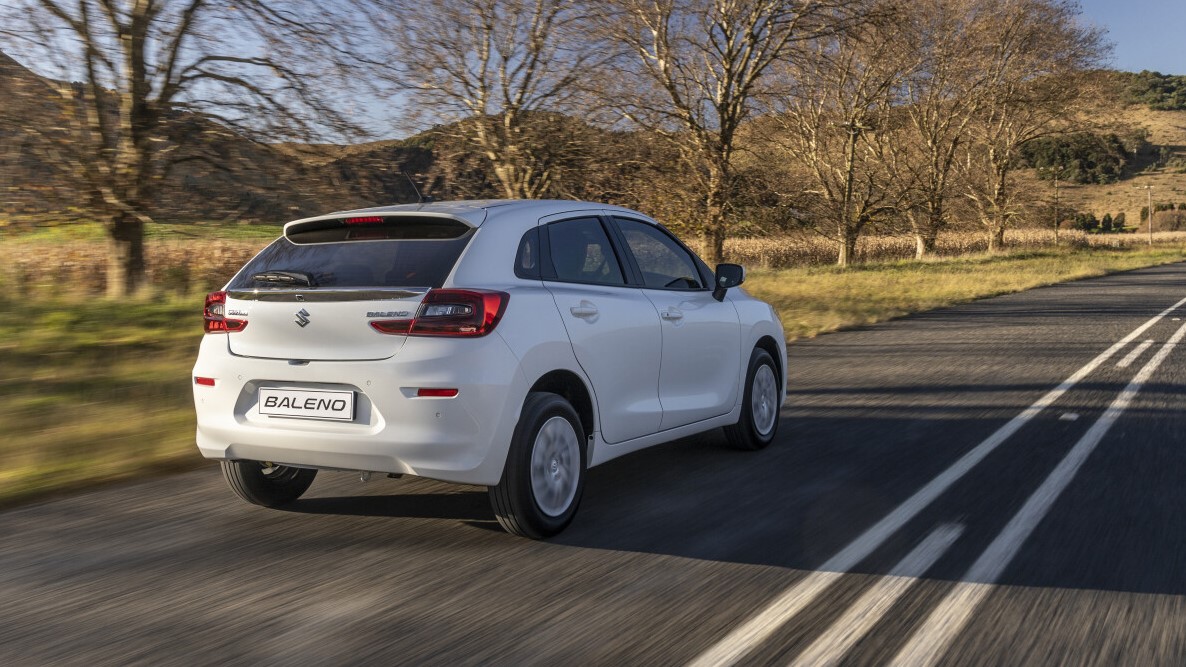 How does it compare to Vivo and Starlet?

If the theft risk and insurance premium attached to Polo Vivo is an issue, Suzuki’s Baleno makes a credible alternative.

In the South African context, there’s no mentioning Swift without referencing Toyota’s Starlet. As part of the joint-venture agreement between Toyota and Suzuki, the latter provides foundational engineering and expertise for both brands’ compact vehicles. That makes Starlet a Swift, with Toyota badging.

So, which is better? The pricing is on parity. Your choice will probably be decided by which dealership is more convenient, relating to your abode, and which offers the superior aftersales experience. 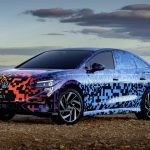