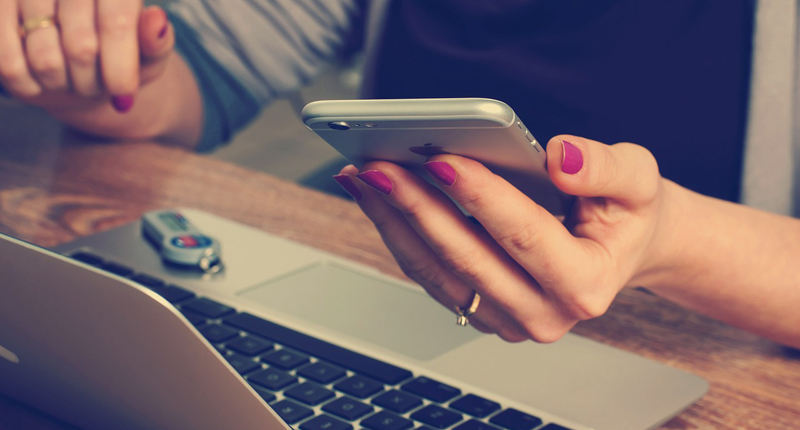 I made the choice to be in technology at a very early age, long before “geeks” were seen as cool. I was drawn to the tech space from the first moment I watched a turtle drawing squares on TV (anyone remember Logo?). This interest, combined with my natural grasp of maths and science and encouragement from my teachers and father, meant that the technology space was a natural fit for me.

I soon discovered that this field was constantly evolving and to be in it, you have to be willing to roll with the changes. Gender stereotypes were never an issue for me while pursuing my studying and my peers saw me as an equal, who spent most of her free time in the computer labs programming or playing LAN games. My hard work and accomplishments throughout my studies were recognised when Standard Bank selected me as one of a top 20 group of students to complete a national internship programme, where I represented the IT sector.

My top three goals when I finished studying were achieving success in my career, travelling and living abroad, having children under the age of 30. All of which, I am proud to say, I achieved. As the technology field is so diverse, I focused on the programming side, wanting to understand how code was put together and using my analytic skills to tie in the “why” by linking the business and human aspects of things. I had a gut feeling that this would benefit me later on in life and I was right.

At every different job, I made sure that I was aligned with a great mentor, all of whom were males in senior management, with most being chief technology officers. I was fortunate to find mentors that genuinely supported my career path and wanted me to do well. Yes, I was always the minority gender and this become noticeably obvious especially in the UK where I lived for eight years and was often the only female software engineer in the companies/projects that I worked on. Some of the remarks made by the developers could be viewed as derogatory to females but I took it with a pinch of salt and my male colleagues respected me enough to know when to draw the line. Let’s face it; at the end of the day, boys will be boys.

When I had my first child and returned to work after maternity leave, I found that the challenge of working as a woman in the tech industry had taken on a different form. The time I used to dedicate to work just could not be the same as I had a new baby. Juggling the challenge of being in a foreign country with a newborn and no family support was considerably tricky and I often had to take time off work to tend to a sick baby.

A question I am often asked is: why did you not take up the option of having your husband become a stay-at-home dad? Truth be told, I didn’t want him to. As a first-time mother, maternity leave was a special time during which I formed a life-changing, irreplaceable bond with my child. During this time, mothers also learn about endurance and we have an opportunity to build up our strength and resilience. Our ability to manage our life, family, household also takes the role of project management to a whole new level. I also learnt that if I wanted to return to the work world, I needed to find a way to integrate both of my worlds, as a mother and career woman who loved what she did to create one ‘seamless’ world for me where I could excel in both aspects of my life.

The hard-truth is after you have nursed and looked after a new-born baby, re-entering the workplace (irrespective of the sector), will never be the same. Instead of being overwhelmed by it, I simply had to accept that things would be different and then applied my mind with a willingness to embrace solutions around making both my family and work responsibilities work. No one ever said that this would be easy, but with the right mindset and support structure, anything is possible. This can-do, positive attitude later stood me in good stead as I moved into key management roles.