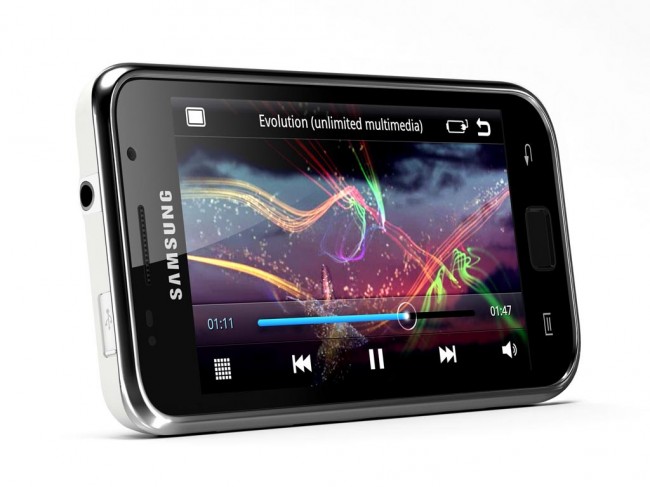 For many, the cost-effective iPod Touch is their first brush with the iPhone OS. In 2009, Chris Foresman at Ars Technica called it the “gateway drug”, popularizing iOS with a younger generation obsessed with social networking and gaming. The theory is that, when the so called “Facebook” generation is ready to upgrade to a smartphone, they’ll be keen on picking the smartphone platform they’re already familiar with.

Peter Farago vice president of marketing for analytics firm Flurry, called it “Life Stage marketing”, a term he used to describe the competitive advantage of hooking users to a platform at an early age. He suggested that parents who won’t allow their children to have phones at an early age, would still consider an iPod Touch, if they’ve bought their children and iPod or handheld game console in the past.

No other smartphone maker has a competing device on the market that could offer a stripped down, lower cost introduction do their mobile platform. Well, Microsoft had the Zune, but the OS was very unlike Windows Mobile and Bloomberg recently reported that the Zune would be discontinued. Perhaps now that Windows Phone 7 is gaining market share, the Zune will make a comeback with an OS that more closely resembles it.

Soon however, there will be new contenders in the battle for the Personal Music Player market.

Announced at the end of 2010, and confirmed for launch worldwide in 2011, Samsung will be pushing out three new PMPs, called the Galaxy Player 50, Galaxy S WiFi 4.0, and Galaxy S WiFi 5.0.

With personal WiFi hotspots now becoming standard features on most new smartphones, PMP’s with only WiFi capability are becoming increasingly enticing, especially if you’d like to explore a competing platform. Sammy’s new line of PMPs will serve to be a cheaper alternative to its wildly successful Galaxy S line of smartphones, and inevitably, a “gateway drug” to the Android platform. It would be interesting to see if users that have their first brush with Android thanks to the Galaxy PMPs, will will convert to Samsung’s line of phones, or to a competitor’s.

Although no official pricing information is available for all three models, the Galaxy Player 50 is retailing in France for around €200 so it looks like it will be competing well in terms of price. Let’s take a look at Samsung’s official specs and how they compare against the current – 4th generation – iPod Touch.