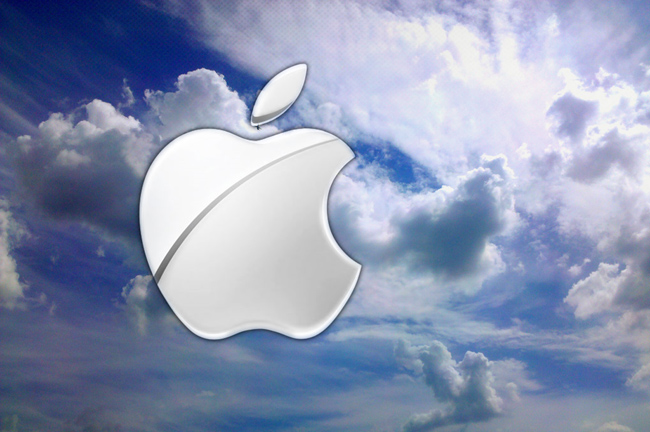 Apple chief executive Steve Jobs is taking a break from medical leave on Monday to preside over the opening of the company’s annual conference for software developers.

And in a break from Apple’s usual practice of shrouding its events in an air of mystery, the California gadget-maker this time revealed ahead of time what it plans to announce at the event in San Francisco.

In a press release, Apple said Jobs and other executives will unveil the next generation of Lion, the software that powers Macintosh computers, and iOS 5, the next version of the mobile operating system for the iPad, iPhone and iPod Touch.

And one more thing: iCloud.

Apple described the previously unknown iCloud as its “upcoming cloud services offering” but provided no further details of what awaits at the annual Worldwide Developers Conference.

“iCloud was almost a throwaway line in the press release,” said Michael Gartenberg, an analyst for technology research company Gartner. “But that’s getting the most scrutiny because we don’t know anything about it.”

According to multiple reports, iCloud would allow for streaming of music hosted on Apple servers in the Internet “cloud” to various devices — from computers to smartphones to touchscreen tablets.

The New York Times reported on Friday that Apple has nearly completed talks with the major music publishers over the new cloud music service after sealing deals with the four major record labels.

The Los Angeles Times said iCloud will initially be offered for free to iTunes users, allowing them to listen to music hosted on Apple servers on a Web browser or an Internet-connected Apple device.

Apple will eventually charge a subscription fee of around $25 a year for the service, the newspaper said.

Amazon launched a Cloud Drive and Cloud Player music service in late March that allows subscribers to upload digital music to Amazon servers and play it on a computer or an Android device.

Google’s music service introduced in May lets people store their music collections in online libraries for streaming to computers, smartphones and tablets.

Google Music does not sell songs, however, and Amazon’s cloud service requires time-consuming uploading of each song to Amazon servers before a user can listen to it.

Gartenberg said he expects an Apple service would “provide consumer value, differentiation from what’s come before and a way of taking the market forward.”

“What is going to be that extra Apple bit of magic that’s going to be infused that will drive consumers to use this?” he asked.

“Apple was not the first company to offer downloads of music,” he said. “But they did it the best and therefore conquered the market. They weren’t first with MP3 players or smartphones.”

Gartenberg also said iCloud may not be restricted to music.

“It could be synchronization for all my files — it could involve video, my office files,” he said. “I think what we’re going to see is something more than just another digital locker, another online storage place.

“It will be interesting to see if new business models are introduced,” he added. “If we’re talking about new ways to purchase, rent, listen to music, and share.”

An Apple cloud service could potentially benefit from the huge existing base of iTunes accounts.

“Anything they do that would be commerce-related is going to be fairly low friction if you’re already part of the iTunes ecosystem,” Gartenberg said.

Gartenberg said it was unlikely that Apple planned to unveil a new iPhone although Jobs, a cancer survivor who went on medical leave in January for an undisclosed illness, is known to love surprises.

“The fact that Apple telegraphed that this is going to about Lion, iOS 5, iCloud seems to me to downplay any expectation of new hardware,” Gartenberg said. “This is going to be very software-centric.”