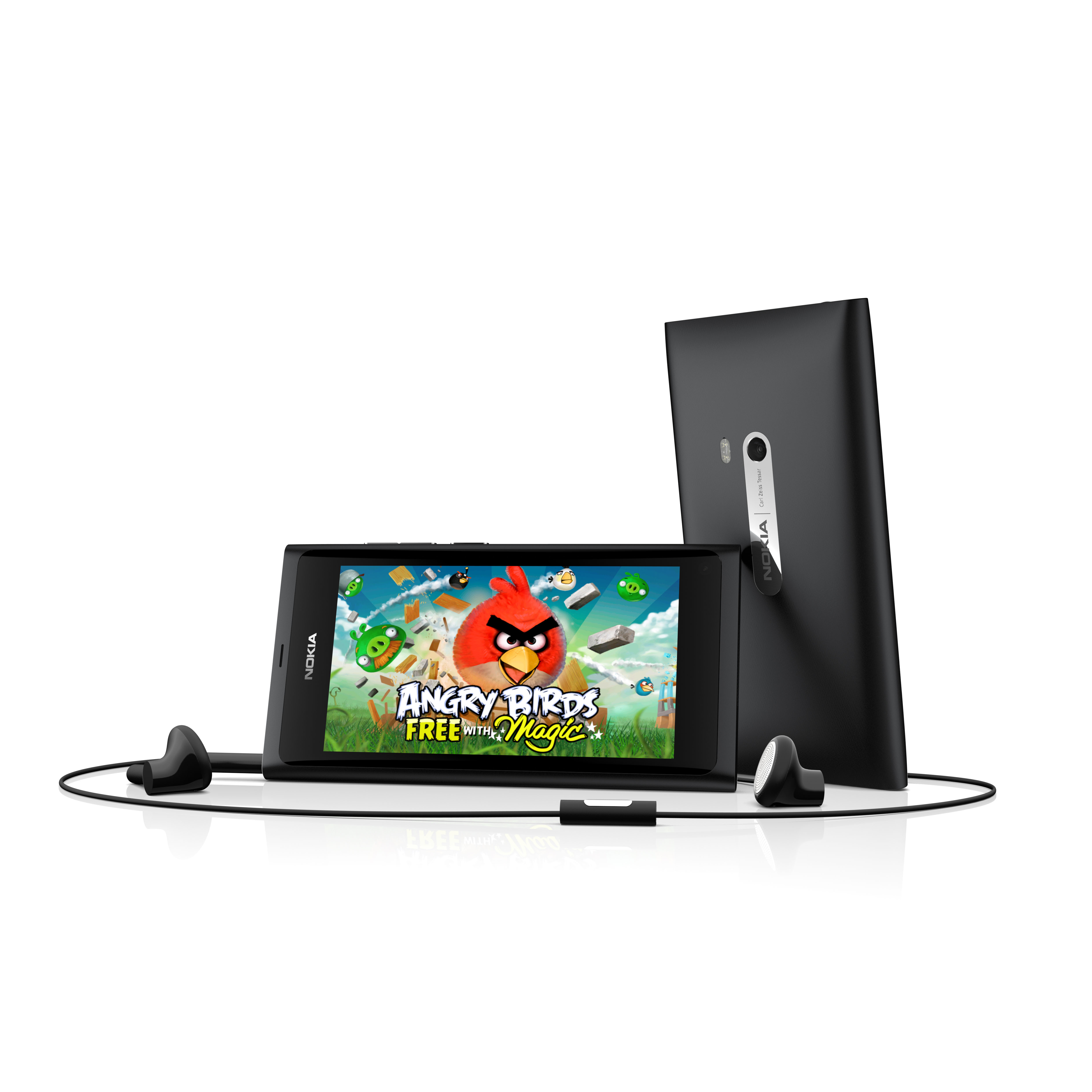 Nokia’s latest attempt to win back market share with its N9 phone received mixed reviews this week as it was shown to analysts and media at ComminAsia in Singapore. It is likely the last major phone Nokia will show running the promising Linux-based mobile operating system before it throws its lot in with Microsoft and Windows Phone 7.

Fans lauded the N9’s ease of use without any “home” button — a feature of the iPhone and other rivals — while detractors mocked what they saw as its outdated Meego operating system.

Unveiled by Nokia chief executive Stephen Elop at the CommunicAsia telecoms fair in Singapore this week, fans crowded around the company’s booth to try out the device. Its most distinctive feature is an “all-screen” display, with users swiping the screen to switch between applications.

The device also has a function that allows users to link it to dedicated accessories such as a headset or speakers by simply touching the phone against them.

“Being a user of Apple, an iPhone, this is light years ahead of what iPhone 3G does,” declared Paul Krzystoszek, operations and marketing manager for Australian Satellite Communications.

“The ease of use… the intuitive nature of swiping across the screen instead of using a button, there’s no button on it, the plastic casing, I think they’re all things that make it a lot better than what we have already,” he told AFP after trying the phone at the Nokia booth.

“Awesome” was how Shahiran Jaafar, chief executive officer of Malaysian firm Microtel Systems and user of an iPhone 3G, described the N9.

“The fact that you can just swipe it and it goes back to whatever screen that you need it to go back to, the fact that it can show all the open tasks that’s available, that’s fantastic,” he said.

“It just dwarfs the iPhone, the iPhone is nothing now.”

However, some were unimpressed by the fact that the N9 was still operating on Nokia’s MeeGo platform despite the company’s impending adoption of the Windows Phone 7 platform later this year.

“I have a problem with… the operating system,” said Phoosith Ratpiyasoontorn, a Thai systems integration engineer, lamenting that MeeGo lacked user volume and compatibility with many applications.

Technological consultancy firm Ovum’s consumer information technology analyst Tim Renowden said the true test of whether Nokia can reverse its sagging fortunes will be when its new handsets using Windows Phone 7 are rolled out. “The N9 is an interesting demonstration that Nokia can still build excellent hardware, and it shows the progress made on the MeeGo OS,” he said.

“But it doesn’t change the fact that most Nokia fans will be waiting for the first Windows Phone 7 handsets to arrive later this year,” he told AFP.

“With Nokia’s focus shifting to Windows Phone 7 it’s hard to get excited about MeeGo on Nokia hardware, despite the apparent merits of the N9 itself.”

Ratpiyasoontorn added that the choice for him would be clear if the N9 was stacked up against the iPhone.

“iPhone for sure because the ecosystem, they have a lot more content, more applications,” he said.

In Finland, Nokia touted the virtues of Meego as the N9 was unveiled in Asia.

“It reflects a change in philosophy, hardware and software coming together at Nokia in a very specific way to create a device,” said Peter Skillman, Nokia Vice President of Services and Meego Design.

“This impacts everything from smartphones to low-end phones right across the board.”