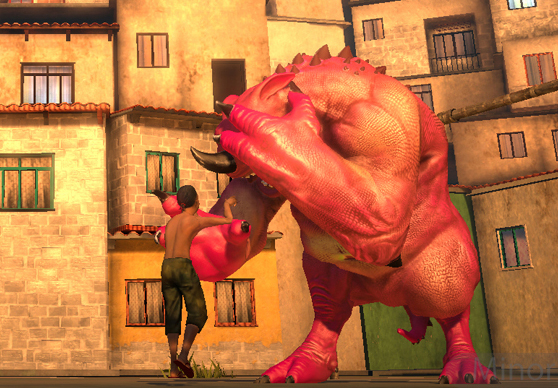 Sony Computer Entertainment America has revealed a plan to invest $20 million in unique games tailored exclusively for PlayStation Network (PSN). The money will be distributed during the coming three years to Sony affiliated studios as well as to independent game makers chosen for backing by a “Pub Fund” the Japanese entertainment colossus established in 2009.

The move is part of a strategy by Sony to win more fans to its online PSN for PlayStation 3 videogame console users by providing enticing games unavailable at rivals such as Xbox Live. This investment comes as analysts try estimate the cost to Sony in revenues and brand damage caused by the hacker attacks and data theft, with estimates running from tens of millions of dollars to billions.

“We think it is important for everyone with a PS3 to be engaged in the network,” PSN marketing director Brandon Stander told AFP. “It needs to stand out from the crowd to make sure it is top of mind,” he said. “Consumers have lots of entertainment options and we want to be the place in the gaming category for stuff that can’t be found anywhere else.”

Upcoming titles for the PSN portfolio include “Eufloria” in which players explore space and nurture semi-organic creatures. “PAYDAY: Heist” on PSN will let people play as career criminals pulling off major heists. A colourful, vibrant visual game named “Papo & Yo” challenges players to solve puzzles with the help of a monster sidekick with a dangerous addiction to poison frogs is due out on PSN next year.

An early version of the game proved a hit at the major Electronic Entertainment Expo videogame extravaganza last month in Los Angeles.