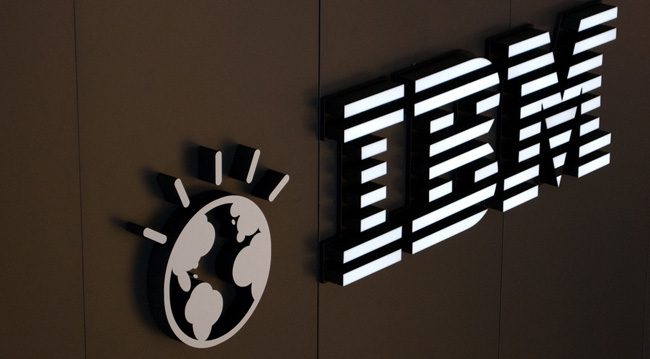 American computing giant IBM announced that it has developed a chip which mimics the way the human brain works.

The New York-based company believes that the experimental “cognitive computing chips” could eventually lead to machines capable of emulating “the brain’s abilities for perception, action and cognition.”

“These chips are another significant step in the evolution of computers from calculators to learning systems, signalling the beginning of a new generation of computers,” said Dharmendra Modha, project leader for IBM Research.

“Future applications of computing will increasingly demand functionality that is not efficiently delivered by the traditional architecture,” he added.

IBM’s eventual goal is to create computers which, like the human brain, “learn through experiences, find correlations, create hypotheses, and remember — and learn from — the outcomes.”

Roger Kay of Endpoint Technologies Associates said that IBM was “taking the architecture of the brain and saying ‘Can we somehow make the electronics mimic what we know about the brain, how the brain works.'”

“They haven’t got to the point where it’s doing any practical work yet but they’ve proven the concept out,” Kay said. “It’s a new frontier.”

IBM’s latest research could lead to computers with the ability to ingest complex, real-time information through multiple sensors and translate it into action.

One example of how such technology could be used is a cognitive computing system monitoring the world’s water supply. Using a network of sensors that monitor inputs such as temperature, pressure, wave height and acoustics, it would be able to issue early tsunami warnings.

“Making sense of real-time input flowing at an ever-dizzying rate would be a Herculean task for today’s computers, but would be natural for a brain-inspired system,” IBM said.

The company’s “long-term goal” is to build a chip system with 10 billion neurons and 100-trillion synapses which consumes just one kilowatt of power and occupies less than two litres of volume. The current chip system is capable of basic tasks like navigation, pattern recognition and classification.

IBM has joined forces with researchers from Columbia University, Cornell University, the University of California (Merced) and University of Wisconsin (Madison) for the next phase of the cognitive computing project.