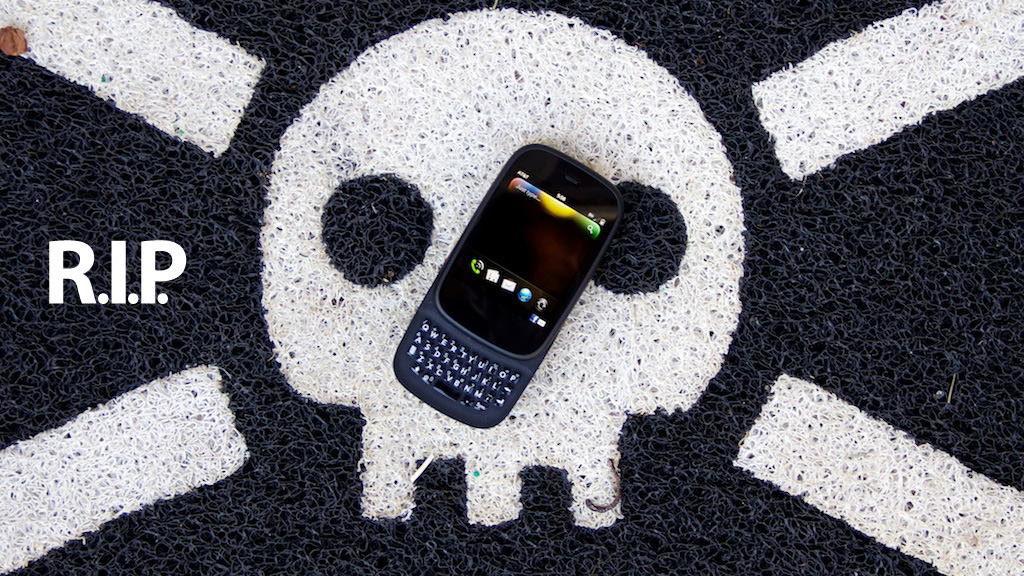 HP has killed off all production and development of the Touchpad and its entire range of WebOS smartphones. The company announced the decision in a recent statement to the press.

In the official press release, the company stated that it would:

… discontinue operations for webOS devices, specifically the TouchPad and webOS phones. HP will continue to explore options to optimize the value of webOS software going forward.

HP has decided to concentrate its efforts on creating software solutions for the business market, further distancing itself from the mass consumer market. Its US$10.24-billion purchase of Autonomy further cements its commitment to corporate software development – Autonomy develops enterprise-based search solutions. The deal has been approved by all members of the board and will be finalised at year’s end.

The Touchpad was released roughly two months ago as a rival to Apple’s iPad 2, but failed to find a voice for itself in a crowded tablet market, even after slashing US$100 off its asking price.

Prior to the announcement, HP’s stock plummeted drastically as it lost 5.99 percent in one day’s trading on Wall Street. When the WebOS story first broke, the stock dropped a further nine percent over the electronic trading systems.

HP’s chief executive, Leo Apotheker said the move was a “transformation to position HP for a new future and the transformation starts today”. Apotheker explained the decision, saying: “Consumers are changing their use of the PC, the tablet effect is real and sales of the TouchPad are not meeting our expectations.”

The PC market remains as the largest single generator of revenue for HP, with Apotheker saying that it has transformed into a tactical, commoditised business. He ended by saying “HP, as a vendor, has many, many things within its coffers to sell to its customers. It sells services, it sells online stuff, it’s got networking stuff, it’s got software.”

WebOS was purchased by HP last year, from smartphone pioneer Palm, for the sum of US$1.2-billion.