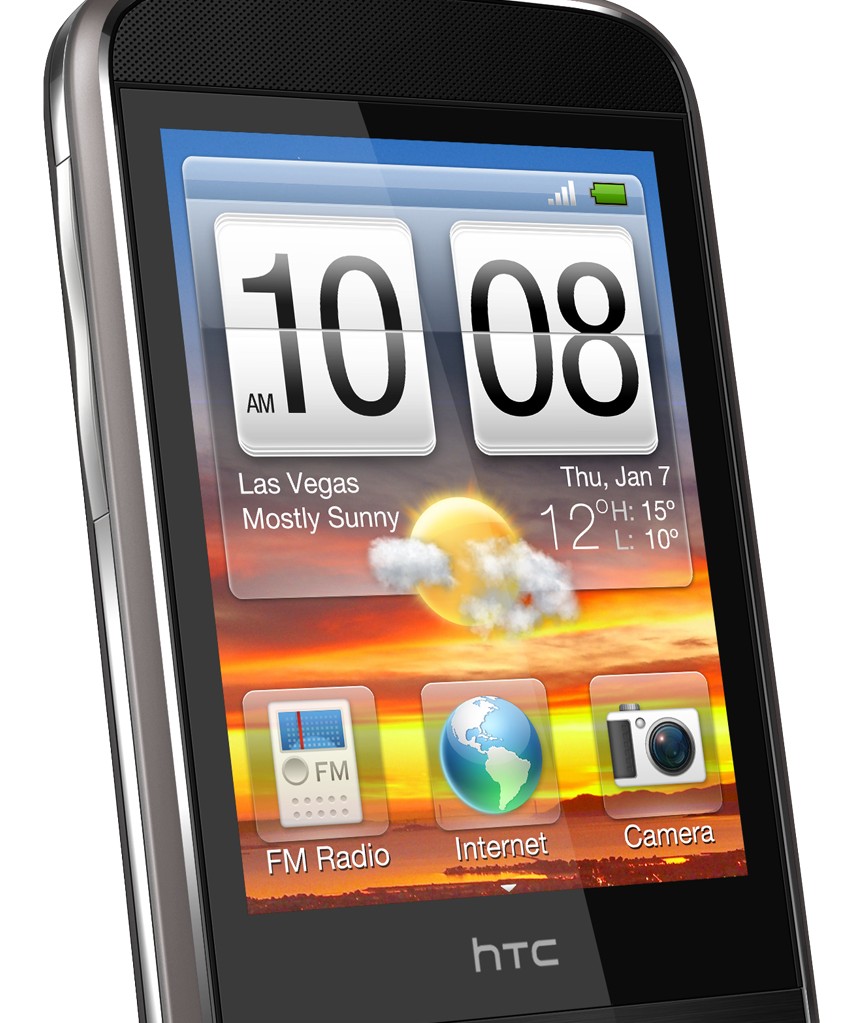 Long accused of milquetoast support for its Android licencees when they’re attacked, Google has suddenly escalated the Apple-vs-Android patent war by providing HTC with an armoury of patents in its current legal battle with Cupertino.

Last week Google transferred a set of patents to HTC that the Taiwan-based company used to amend intellectual property infringement complaints against iPhone maker Apple in the United States.

The global Internet giant confirmed selling the patents to HTC but referred additional questions to the smartphone maker.

HTC in August accused Apple of patent infringement as part of an ongoing legal battle.

In a lawsuit filed in US District Court in the state of Delaware, the Taiwanese smartphone maker charged that Apple violated three HTC-held patents in its Macintosh computers, iPods, iPhones, iPads and other products.

HTC asked the court for damages and to bar Apple from importing into the United States any devices found to be infringing the patents.

It also filed a complaint with the Washington-based US International Trade Commission (ITC).

“We are taking this action against Apple to protect our intellectual property, our industry partners, and most importantly our customers that use HTC phones,” HTC general counsel Grace Lei said.

“This is the third case before the ITC in which Apple is infringing our intellectual property,” Lei said. “Apple needs to stop its infringement of our patented inventions in its products.”

Technology giants have taken to routinely pounding one another with patent lawsuits. Apple has accused HTC and other smartphone makers using Google’s Android mobile operating system of infringing on Apple-held patents.

Some of the nine patents that HTC reportedly bought from Google had belonged to Motorola Mobility, which Google last month said that it is buying for $12.5 billion in cash.

Motorola Mobility’s trove of patents was a key motivation for Google, which is keen to defend Android against its rivals.

“Our acquisition of Motorola will increase competition by strengthening Google’s patent portfolio, which will enable us to better protect Android from anti-competitive threats from Microsoft, Apple and other companies,” Google chief executive Larry Page said when the Motorola Mobility buy was announced.

Motorola Mobility chief executive Sanjay Jha told financial analysts the US maker of smartphones and touchscreen tablet computers has over 17,000 issued patents and another 7,500 pending.