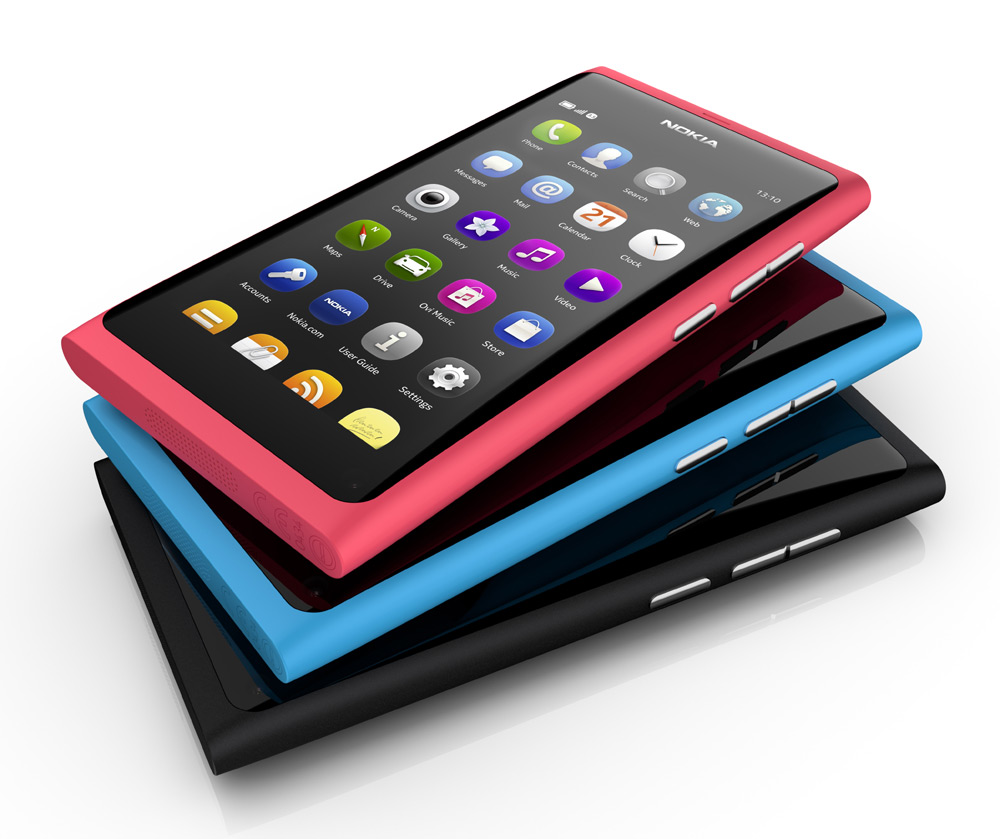 Marko Ahtisaari is the head of Nokia’s design unit and the man tasked with presenting the new Nokia N9 to a captivated audience at a glossy launch event. The Minority Report style setting invokes one word, “design”.

The N9 is a device torn between two worlds: Cultural relevance and OS irrelevance. It is a beautiful device, cast in polycarbonate from end to end and finished off with an Active-Matrix OLED screen otherwise known as AMOLED. The user interface is minimalistic to a tee, with the user getting from screen to screen simply by swiping from any edge of the device.

Pattern recognition
Ahtisaari was eager to push his notion of “patterns”. He describes mobile patterns as interfaces which the user is familiar with. Patterns such as the iPhones iOS and the Blackberry’s OS 7 are “outdated” and “cluttered” according to Ahtisaari. The patterns Nokia is interested in are the Windows 7 Mango Interface and N9.The pattern he is pushing with the N9 is a very clean and simple interface, very much in line with the Nokia X7-00.

The Dying Gasp, Meego
This will be the first and last Nokia smartphone to feature Meego, a mobile OS which has a Linux core at its heart and a QT interface powering the swipe interface.

The phone is “all screen” with the design team coming up with the concept in order to “simplify the competitions best offering, even our own.”

“Applications, widgets and folders are old technologies which are at home on old interfaces. We want to streamline these into the new patterns we have developed.”

Constantly innovating
“We want the user to interact again. We call this ‘interaction off the glass’. Nokia Maps is also an area which we have invested much time into and we believe we are better than Google’s mapping system. We want to make location-based software a part of the users everyday life.”

Hands on
The N9 is impressively designed, with Ahtisaari’s promise of “less looking into your screen, and more of interacting off the screen” seemingly made possible thanks to the super-slick interface. The screen is smooth and the deep blacks of the OLED display helps to disguise the frame which houses it. Tough and immune to normal wear and tear, this is how the N9 feels. The single machined polycarbonate housing lives up to Ahtisaari’s hard work.

As for the software, everything you need is on the home screen. The camera, web browser, social media applications, messaging and media access short cuts are all present. Basic, but lightning-fast and being able to switch from application to application with a swipe off the screen feels instantly natural.

Despite the limited time that we spent on the N9, it holds much promise and the possibility of resurrecting Nokia back into the good graces of smartphone owners. The N9 launches later this year for roughly ZAR5999 (US$728).