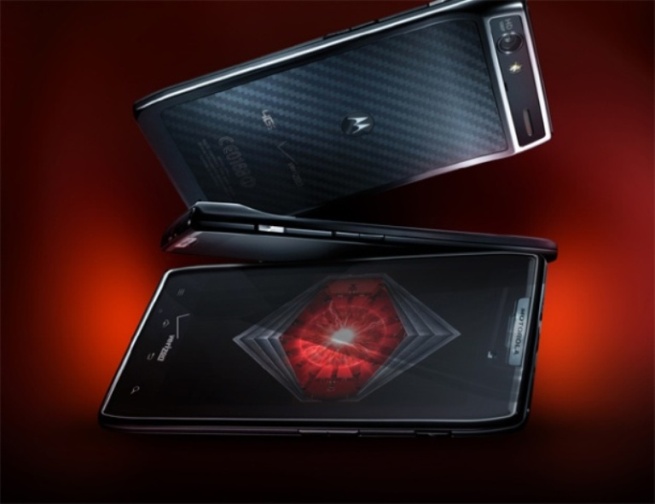 Expectations are high for this phone, seeing as it is one of the first to be released by the manufacturer since it was bought out by Google in August.

Motorola teases that the phone is, “Faster, thinner smarter and stronger.” Is this Motorola’s answer to the iPhone and top of the range Android phones?

Until 8pm tonight (Central African Time) the exact specifications of the Droid RAZR will remain a secret, but speculation around the hardware is rife.

Motorola mystery
The display will most likely be a 4.3″ Super AMOLED screen, in the same vein as the Samsung Galaxy S II. Thanks to these displays, and the retina screen of the iPhone 4, users will accept no less from a modern smartphone. The resolution is likely to be 960 by 540 pixels.

The operating system will most likely be Android, but could be an as yet unreleased version of the OS. The previous Droid ran Android 2.0. Following the buyout of Motorola Mobility by Google, the relationship between the two has tightened significantly. This means that the Droid Razr could be the first version of the phone to come with Ice Cream Sandwich.

As with the Droid Bionic, the processor could be a dual-core 1.2GHZ chip. Any phone with a processor as fast as this practically flies, as demonstrated on the HTC Sensation 4G. Indications suggest that the RAM may be 1GB or more.

As for the camera, 8MP or more would be an acceptable hardware upgrade for the Droid RAZR. Users expect HD and 1080p video works well with an 8MB sensor.

Will there be any surprises in store for the Motorola RAZR? Speculations abound that a bullet-proof material will keep the phone safe from harm. Expected features which will most definitely be included with the phone are pre-installed social media applications such as Facebook and Twitter. A pared-down version of Motoblur would also be an interesting inclusion.

The teaser trailer promises the definitive Motorola experience and in a few hours, the world will know how the RAZR intends to play its cards. 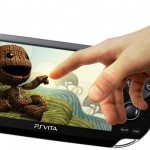