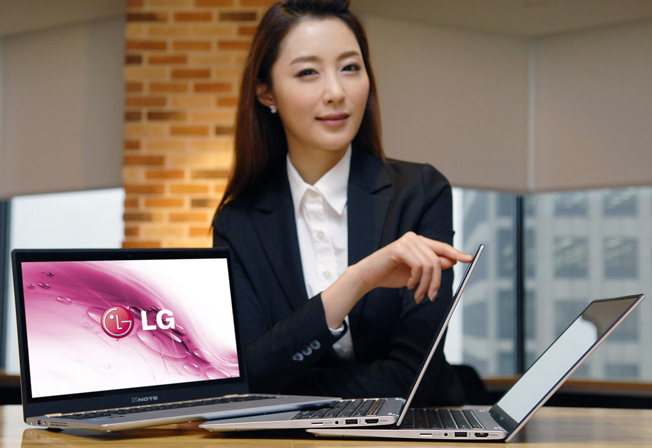 Ultrabooks are hot, hot, hot right now. Netbooks are in serious decline, and some manufacturers are getting out. No, it’s ultrabooks all the way, a category created by Apple with the Macbook Air. Now it’s all super-skinny bodies with 13” displays, solid state drives and full-blooded guts. The LG Xnote Z330 is the first from the Korean manufacturer, and currently the sveltest at 1.2kg and 14mm thick, in a minimalist Air-style case.

The small one feature is the “Shuriken” display tech from LG, which takes a big shave off the bezel width, allowing the 1366×768 13.3” display to fit in a slightly smaller chassis – about a centimeter narrower than competitors like the Lenovo Ideabook or Samsung Series 9. The LG is also really thing, just 14.7mm thick, compared to the Macbook Air’s now chunky-seeming 17mm. 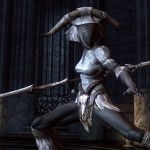