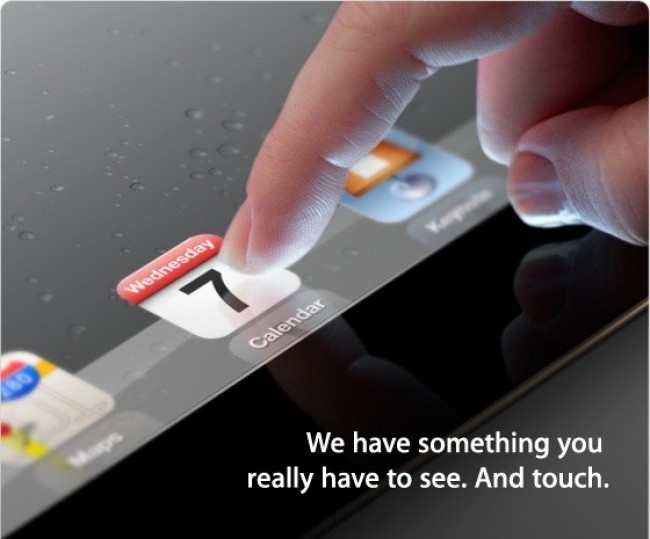 No one can confirm what the next iPad will look like, or what specs it will have. Come 7 March and at 10am, Apple will finally lift the veil of mystery and reveal the next-generation iPad at a launch event in San Francisco at the Yerba Buena Center for the Arts.

Apple posted invitations to a special event which read “We have something you really have to see. And touch.” The email reveals a portion of the iPad 2, or the possible iPad 3. The launch of a new iPad comes less than a year after the iPad 2, which launched 2 March 2011.

Rumored hardware upgrades include LTE, or 4G connectivity, as well as NFC and a 2GHz dual-core CPU from chip-makers Samsung. What every iPad fan is dying for is Retina Display, akin to the iPhone 4S. Retina Display may have been possibly confirmed in the event invitation image which according to some websites, has enough key differences to warrant a bump from the current 1024×768 resolution to 2048×1536.

The iPad 3 may also feature an upgrade to the old camera, with a built-in LED flash hopefully included this time round. Enough speculation, a week from today will reveal the new iPad. Remain calm, stay tuned and prepare the credit cards. 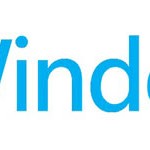