Amazon, at its press event in Los Angeles, California, today launched the Kindle Paperwhite. Here’s what you need to know:

Amazon boss Jeff Bezos introduced the Kindle Paperwhite to the world. The new display will be monochromatic, with a decent resolution and a PPI of 212. It’s going to be a touchscreen device. For super easy reading, there’s going to be a light guide, which Amazon’s gone ahead and patented. Eight weeks of battery life with the light on, most impressive. It’s very thin and light, 9.1mm and 212 grams light. 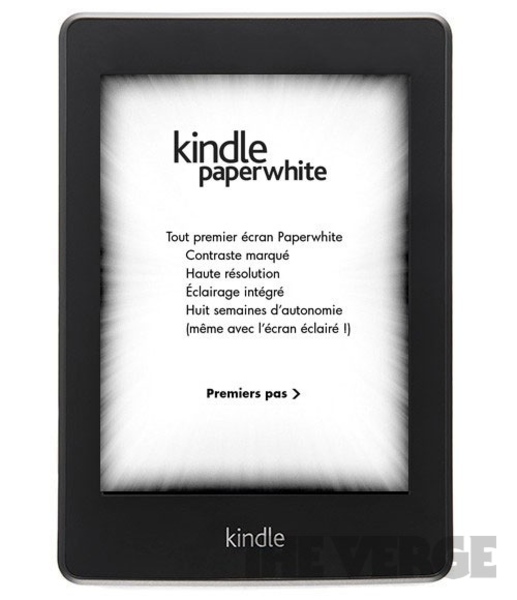 There’s even a “time to read” meter in the corner of the book that tracks reading speed, giving an estimate of how long the user will take to finish. Personally, it was the Game of Thrones demo of the book that took it over the edge. Two prices: 3G-enabled for US$179 or Wi-Fi only for US$119. As an added bonus gadget, there’s a US$69 ad-supported non-touch Kindle. Which is new.

The focus of the event fell on the Kindle Fire HD. It’s going to be 8.9-inches, and be “proper” HD or 1920×1080 resolution for layman. There’s a laminated touch sensor which delivers supreme glare reduction. The CPU was compared to a Tegra 3 and is “smooth and snappy”. And oh, Dolby Digital Plus support for the dual stereos. Here’s hoping it sounds better than the iPad. There’s two Wi-Fi antennas now (2.4 and 5.0Ghz), but our old Kindle Fire never really had wireless issues, so more power to Amazon, we guess. Also, Bezos says it’s the fastest Wi-Fi available. Also, it’s a 16GB device. 8GB is dead, apparently. 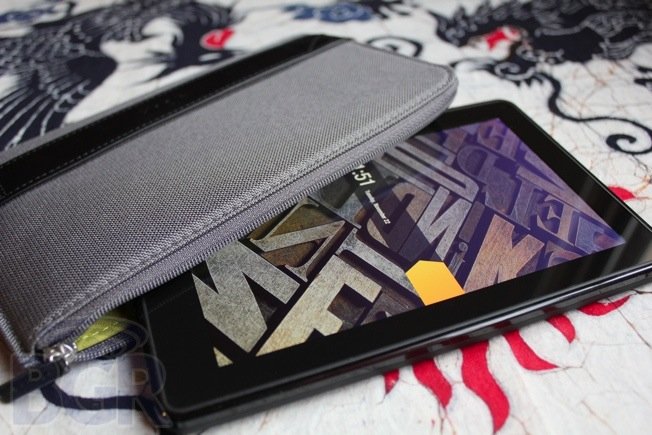 Out of the new software, the new email system is a standout feature and is “geared towards corporate consumers”. It’s a nifty addition, ideal for the business environment. We envision an office filled with Kindle Fire HDs, all working in perfect harmony. There’s a front-facing camera, obviously for VOIP applications and that sirs and ma’ams, is it.

No mobile phone, no set top box. Two new Kindles and a pleasant goodnight. Join us for a future article where we dissect the new devices down to their very core. 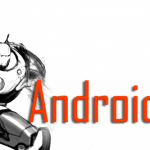