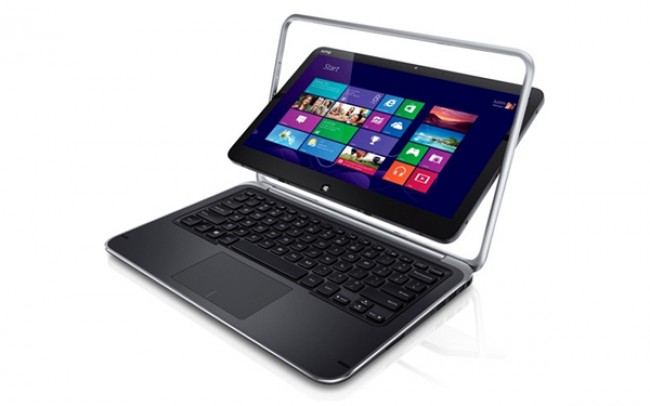 Windows 8 has a shaken up the design of laptops and tablets, with the new emphasis on touchscreen technology resulting in some of the best hybrids we’ve ever seen.

With this in mind, there was little surprise when Dell announced that its new 12.5-inch Ultrabook, the Dell XPS 12 convertible, would be another shape-shifting device. But there were a few raised eyebrows when we learned that the screen-swivelling design of the Dell Inspiron Duo from 2010 was making a return.

Available for £1,299 /AU$1,499/US$1,199, it’s a serious outlay but with top components and both laptop and tablet functionality, it’s one of the biggest names on the Windows 8 roster.

The Dell XPS 12’s party trick is its 12.5-inch touchscreen, which swivels on a hinge within the bezel so that it can be folded back on itself and used like a tablet. You can use your digits to control Windows both in laptop and tablet mode.

We’ve been spoiled with Windows 8 laptop-tablet hybrids over the last few months, and there’s been a huge range of new devices which have been realised through a host of different designs.

There’s the sliding Sony Vaio Duo 11 (which nipped in to steal the ‘Duo’ name from the XPS 12), the bendy Lenovo IdeaPad Yoga, not to mention the transformer style Asus VivoBook andMicrosoft Surface (the non-RT model slated for next year.)

The Dell XPS 12 is the only 12.5-inch model in this list of Ultrabooks, which tries to bridge the divide between the now standard 13-6-inch laptop and the 10-inch tablet. Toshiba has also recognised this potential sweet spot and launched its Toshiba Satellite U940T convertible Ultrabook with the same screen size.

The Dell XPS 12 fits right into the rest of Dell’s Ultrabook lineup. It’s made from carbon fibre, with a soft textured lid and cool aluminium detailing. There’s a full-sized keyboard and a luxurious trackpad, but there’s a substantial bulk that somewhat overrules the entire hybrid premise.

The Dell XPS 12 weighs a substantial 1.54kg (3.4lbs), which is a perplexing bulk for a 12-inch laptop. Most 13-inch Ultrabooks have converged at the 1.3kg (2.87lbs) mark, so the extra weight with an inch less real estate is confusing.

It’s noticeable too, and it turns the clever trick of spinning the screen around into an uncomfortable experience that limits the need to use the feature at all.

Watching movies on trains and planes is certainly a good reason to use it, and so is providing a comfortable way to use touchscreen apps, which don’t exist yet. However, we’d wager that most Dell XPS 12 users will spend 90% of their time using it like a laptop.

But how does the Dell XPS 12 compare? Read on as we get down and dirty with this swivelling Ultrabook.

Review originally on Techradar.com and is published with permission. Continue the full review. 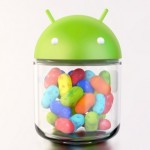