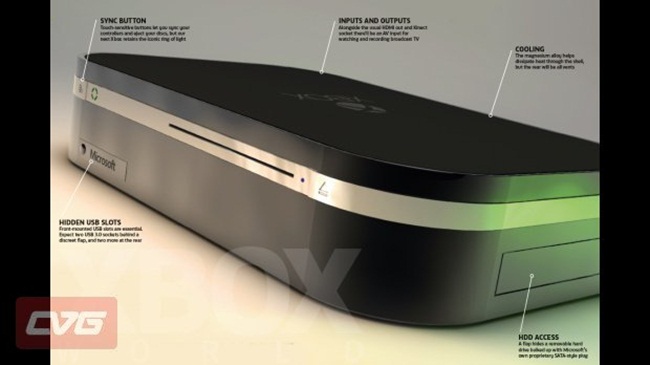 Xbox World Australia will apparently be spilling the beans on the next-gen Xbox console. The gaming publication down under is set to reveal all the details in its end of year issue.

Rumours say the console will be powered by a quad-core processor as well as 8GB of RAM. The console is also said to feature Kinect 2.0, Blu-Ray compatibility and newly designed controller. There are also plans to integrate Augmented Reality glasses during a later stage of production.

This is not the first time that talk of an updated Xbox has begun circulating, with rumours of the poorly-named Xbox 720 console doing the rounds earlier this year.

Another interesting twist is the name of this new console. There will be no suffix added, it will simply be referred to as “Xbox”. That sounds clean and simple, somewhat mirroring the leaked images of the console. As far as we can tell, it pretty much hinges off the design and look of the Mac Mini.

We will keep readers of the gear updated on any further Xbox developments. 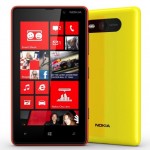