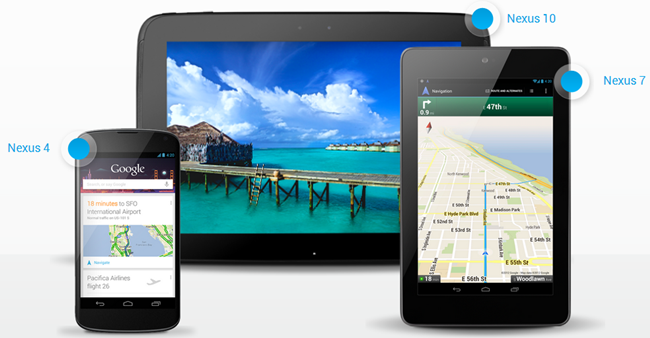 Google has announced that its range of Nexus devices are currently available for purchase from its UK Play Store. Or rather, was available as the Nexus 4, Google’s flagship smartphone sold out in little more than an hour. It’s reported that Google’s tablet offerings, the Nexus 7 and 10, are also following suit and being snapped up by Android consumers.

The Nexus 4, a collaborative effort with LG, is the smartphone that Google intends to go up against the iPhone 5 and Galaxy S III. The Nexus 4 will run Jellybean 4.2 and is said to be the purest distillation of the Android OS to date.

This is one of the driving forces behind its rapid uptake, added to the fact that it’s priced at £239 and £279 for the 8GB and 16GB versions respectively. The one downside of the Nexus 4 is the lack of 4G/LTE connectivity. A fact that somewhat limits the global reach of this unlocked Android device.

With the Nexus 7 and 10 set to add to an already competitive tablet market, it’s vitally important for Google to hit the right price point and escape parity in an already saturated market.

No news yet on when the Nexus range will be making its way to other Google Play Stores, we will however keep you updated on when you can get a little taste of the Android glory. Updates to follow. 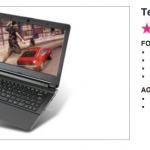