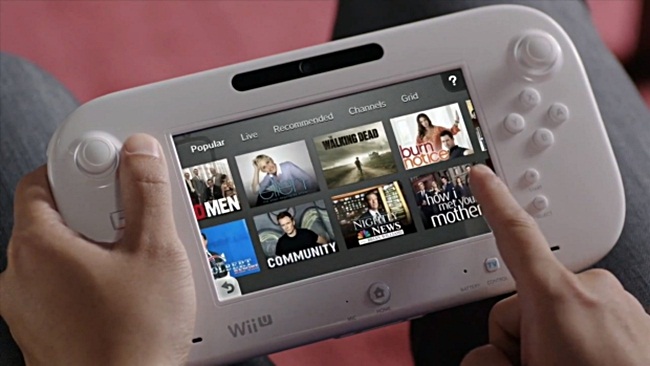 Nintendo unveiled its new Wii U console to the American public on 18 November, the reception was strong with the company reporting an estimated 400 000 units sold during its first week. The console is now set to make its debut in Japan 8 December.

The Wii U’s Japanese release will also see the inclusion of the heavily toted TVii feature. This includes the IR Remote functionality which is only accessible if users cough up a little over US$1.

This multimedia viewing functionality is one of the key areas that Nintendo has looked into as a way to gain an edge over competitors. This new feature although promising, was one of many that required a lengthy download to access, leaving many consumers less than pleased. It looks like UK residents are set to encounter the same frustration when the console launches 30 November.

There is also no official word on when TVii will be reaching users in non-Asian regions, but Nintendo gave the tentatively vague answer of 2013.

Nintendo TVii will be available in selected regions throughout Europe in 2013. More details will be announced in due course.

We trust that it’s referring to the first two quarters, as having to wait more than six months for a feature that users primarily purchased the console for could result in a serious backlash.

It almost seems as if Nintendo is launching the console in other regions and ironing out all the necessary kinks before rolling out in its native Japan. Using first world powerhouses as beta-testing guinea pigs. This makes sense considering the Wii U will garner its strongest following from the Asian market, as it struggles to put a dent in the stronghold that Sony has on the region. 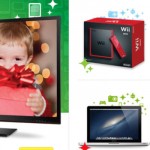