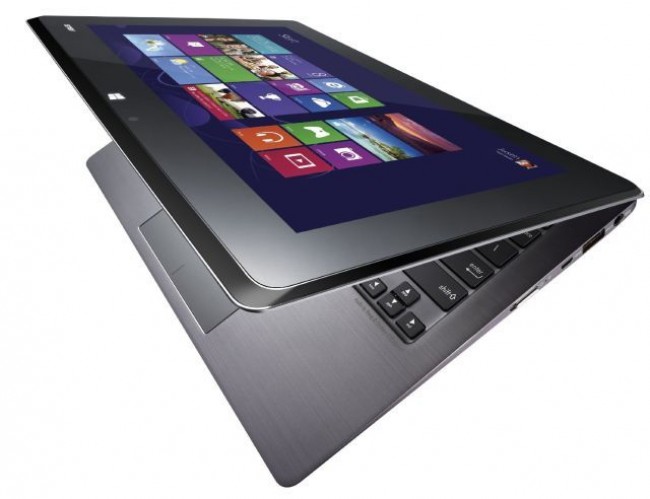 Anything one screen can do, two screens can do better. Such is the thinking behind Asus’s latest premium notebook-tablet hybrid, the Asus Taichi.

The second screen fitted to the lid of the 1.25kg (2.76lbs) chassis enables you to turn this ultra-portable laptop into a tablet and take full advantage of the touch-optimised Windows 8 operating system.

As with previous Asus products such as the Asus Zenbook Prime UX31Aor the Asus Transformer Pad Infinity, the Asus Taichi is a gorgeously designed with a tapered wedge that measures only 3mm (0.12 inches) at its thinnest point.

Lift the lid and the gunmetal grey brushed metal effect reminds us of the excellent Samsung Series 9 ultra-portable laptop while, as ever, comparisons will be drawn with Apple’s MacBook Air.

Although the Asus Taichi is, first and foremost, a laptop, it doesn’t stop impressing when you shut the lid and begin swiping through Microsoft’s latest version of Windows.

We’ve seen plenty of hybrids already, from the rotating Dell XPS 12 to the sliding Sony Vaio Duo 11, but the Asus Taichi makes a particularly strong case for the dual-screen approach.

The display will automatically switch when you close the lid, and there’s also a dedicated display key built into the keyboard that enables you to either switch screens or use both simultaneously.

Swapping screens takes little over a second, and the system automatically calls up the live tiles of the Windows 8 Start interface. The drawback is you can expect the glossy lid to be covered in smudges and fingerprints within minutes.

It’s no surprise that the Asus Taichi doesn’t come cheap. The likely £1,500 (around AU$2,310/US$2,415) price tag certainly lifts this above a casual purchase, but the Taiwanese company has made sure you get plenty of tech for your money.

Our review unit came sporting an Intel Core i7-3517U CPU clocked at 1.90GHz. The 4GB of RAM is admittedly lacklustre given rival Ultrabooks now regularly arrive with at least 8GB RAM, but the 256GB SSD is one factor keeping the speed up.

It really comes down to whether Windows 8 can deliver in the long term. The Asus Taichi is an extremely well-designed laptop, but success as a tablet depends on continued app development and mass-market familiarity with the layout of Windows 8.

At present though, it offers an excellent example of how a hybrid machine should work, and we feel the versatility comes in particularly handy while on the move.

Commuters especially will value the ability to tap out an email on a proper keyboard before jumping on board a bus, train or taxi, flipping the screen down and using the Asus Taichi to catch up on the latest episode of Mad Men.

Review from Techradar.com and is published with permission. Continue the review here. 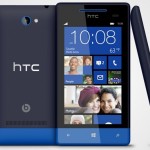