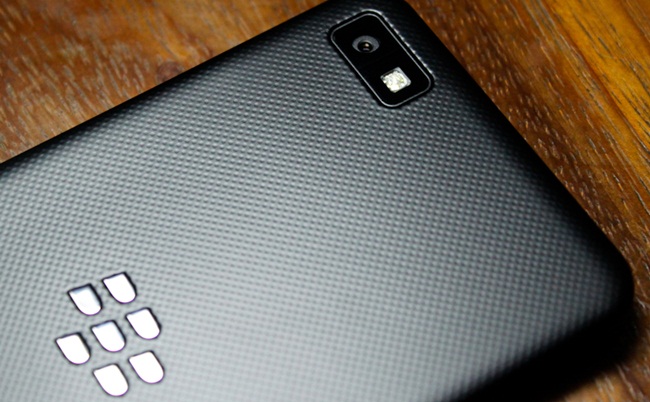 With RIM’s BlackBerry 10 event a little over a month away, we’ve been referring to the company’s flagship full touch device as the “L-Series”. According to a leaked image courtesy of Unwired View, that’s no longer the case. The leaked image refers to the new BB10 smartphone as the “Z10”. Not groundbreaking news we know, but it does roll off the tongue slightly better than “L-Series”. It’s also a streamlined shift from the pedantic alpha-numeric handset titles of the past.

Hmmm… What other flagship device is also available in black and white and bears a striking resemblance to the Z10? Unfortunately, we’re not sure if the white version will include a faux white leather backing as well.

RIM will also be showcasing a QWERTY BB10 device currently dubbed the “N-Series”, the handset has not garnered as much attention, but will prove to be a vitally important aspect of BlackBerry 10’s success. We’ll be sure to keep the updates coming. 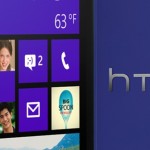