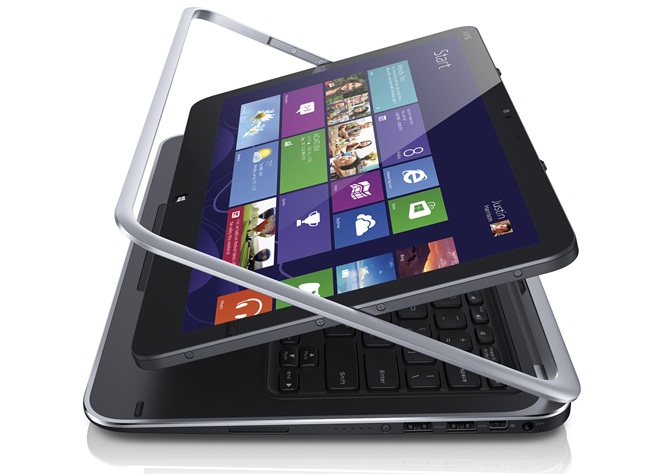 Computer giant Dell has decided to forgo its smartphone aspirations and instead shift its focus to the tablet market. While speaking at the Dell World conference in Texas, VP of Global Operations, Jeff Clarke, stated that the manufacturer will no longer be involved in smartphone production.

Dell had a small range of smartphones running Google’s Android OS, which included the Venue and Aero, but the company will now focus on its tablet lineup, powered by Windows 8. The shift is a result from the American manufacturer suffering one of its worst years, seeing a sales decline of nearly 11% overall during the third quarter. Dell has attributed this loss to the growing popularity of smartphones and tablets in conducting everyday tasks, which were once the domain of Desktop PCs and laptops.

With the release of the touch-centric Microsoft OS, Dell dived in head first and released a strong lineup of Windows 8 devices to keep users interested. Will this shift ultimately pay off? We’ll only know in time, but Dell will be hoping that this major show of faith in Windows 8 will yield some gains. 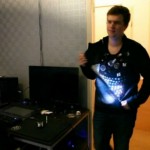