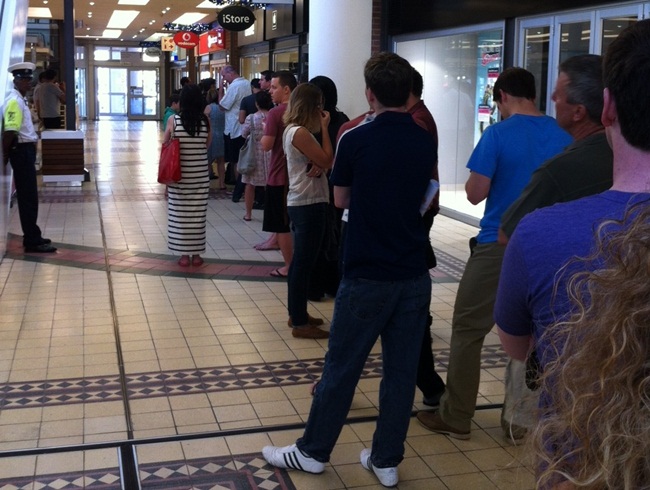 It’s official, the iPhone 5 has landed in SA. South African iStores in Cape Town, Durban and Gauteng are selling the iPhone 5 with prices starting at R8 299. The site warns consumers that stocks are in limited supply, so first come, first served. There’s also a promotional offer involving 8ta and FNB where pre-approved contract and upgrade customers will be able to pick up their new smartphone.

iStore has listed a full pricing rundown of the three iPhone 5 variants.

The iStore has also been touting the iCare Plus package which grants users a two-year warranty which should come in handy given the “Scratchgate” saga.

The iPhone 5 is a hot commodity and potential users should be prepared to wait it out to get a piece of the iOS 6 action. Some of our colleagues made their way to the iStore in Cape Town only to be greeted by this:

Apple has also released the iPhone 5 to 33 other countries today, including China, Brazil and Russia, so South Africans can take solace in the fact they’re not the only ones that have to deal with queues. 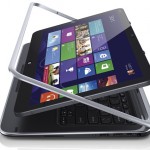