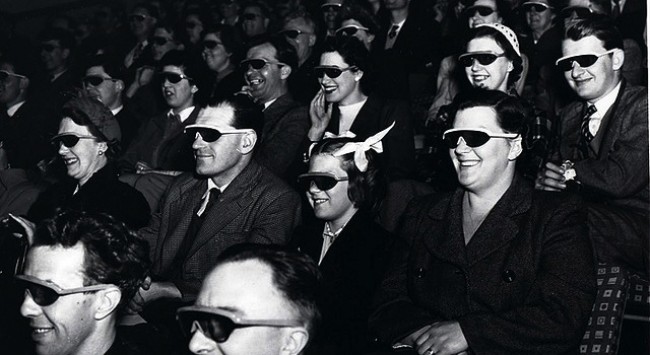 Is 3D dead? Should you be happy that new apparent replacement for HD is slowly being buried under four thousand pixel screens?

The first time I went to a 3D movie it was, yes you guessed it, Avatar. It was grand. I can’t say it was great, but grand it certainly was. It looked like it was heralding the newest, greatest step in movie history since the introduction of colour.

And then I walked out the theatre. It was weird, my head felt oddly sore. I couldn’t entirely focus my eyes and I wasn’t having nearly as much enjoyment from life as before I entered the theatre.

What was happening? 3D, what have you done to my brain? This was the beginning of the end

A lot, apparently. A study at Berkely has shown that your eyes are actually being tricked into focusing on a distant object, while at the same time concentrating on a near object. It makes sense, because while 3D gives the illusion that something is close, it is in fact far away, and your brain knows this. It knows this and is punishing you for trying to trick it.

Some people have even experienced motion sickness from 3D movies and games. It’s caused by the fact that your brain is registering movement, but the balance centres in your inner ear are saying something completely different.

So, this brings some interesting points to the table. Firstly, why would people willingly expose themselves to discomforting experiences to apparently enjoy a movie a bit more. And second, what are the big shot companies doing about it? For some reason, people love 3D movies. I ask friends after they’ve seen a 3D movie, ‘Doesn’t it give you a headache?’, and they respond, ‘Only for a few minutes while my eyes are readjusting’. After that, my brain needs to readjust itself, because why would you purposely want to expose yourself to that?

Does it make the experience of an action movie that much better? And, maybe, you know, to experience the full-blown impact of 3D, I don’t know, try go outside? I’m not sure if you’ve noticed, but we live in it, 3D that is. I don’t condone trying to replicate the action movie stunts or explosions, but going hiking or something perhaps a bit more extreme like mountain climbing or paragliding would be, i daresay, a lot more fun? With less of the fuzzy brain confusion.

It brings me to my next point. The Verge brought a very welcome fact to my attention. Wait for it: the death of 3D. At the 2013 Consumer Electronic Show there was a marked absence of 3D products, of advertising for 3D, of any 3D that wasn’t your run-of-the-mill normal real life 3D.

It’s replacement? 4K, curved screens and OLED. So, in other words, just better looking screens without the faff of fake 3D drilling into your skull.

I hope this is real, 3D being dead. It kind of frightened me that everyone was just jumping on the bandwagon and producing as many 3D products as they could, despite the fact that they are awful to watch. What I want to see is real 3D. I want to see holograms as the newest thing since sliced bread. That would be something. Until then, I am well content to watch my HD screen, knowing that my brain is happy inside my skull. 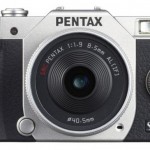