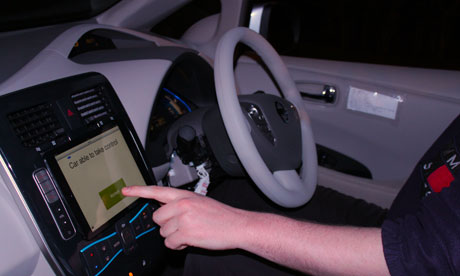 Money goes a long way, but ingenuity can go further. The equation usually goes like this: lots of money attracts smart people and makes cool things happen. Another equation can work too, though: really smart and ambitious people find some money scraped together from their tutoring savings and sky-diving funds and make really cool and cheap things happen.

Such was the case when some researchers from the University of Oxford took it upon themselves to challenge the likes of Google in the own autonomous vehicle game.

The system being used is a collection of low-profile stereo cameras and lasers; very low tech compared to Google’s money-fed vision. But that’s the point. A different direction is being taken here, one that is cheap and could possibly be found on everyday cars as an option when you buy it new, instead of purpose-built cars that are solely autonomous.

At the moment the system costs about US$5000, which is cheap already in relative terms, but the goal is to bring it down to £100, according to The Guardian. This then, is set to be the autonomous car for the average Joe. And this is where ingenuity beats money, because by using cheap sensors in smart ways, the researchers can achieve the same goal, or thereabouts.

It will not be a system that you get promptly speeds off with no input from the driver. No, this system will learn as it goes — routes, intersections and possibly speed cameras — and thereafter be able to drive around where it has learned. For instance, the first time you drive to work you will have to drive yourself. But after that the car will give you the option to sit back and enjoy that book you’ve been meaning to read. Or drink your whiskey. Or play Fruit Ninja. Whatever.

Very useful in traffic, and once outside of the excruciating monotony of bumper-to-bumper, you can enjoy the open road with your own hands and feet. From a car enthusiast’s perspective, the autonomous car hasn’t really been particularly exciting or enticing. I want to drive my car, not leave it up to a chauffeur and certainly not a computer that has no idea that fun sometimes entails foolish behaviour. But this, this I like. Leave the traffic to computers and the real driving to humans, good stuff. 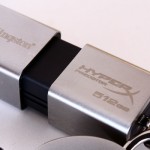