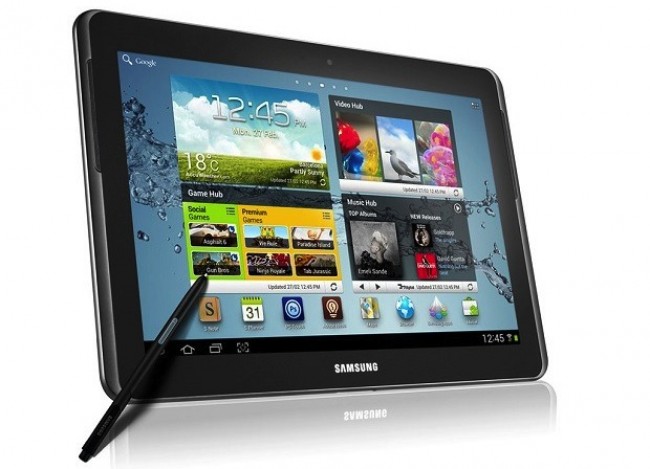 Outed at Mobile World Congress 2013 (MWC), Samsung has launched the Galaxy Note 8.0, the tiny stylus-toting successor to the Note 10.1. Here’s what we know about it so far:

The Note 8.0 will run Android 4.1.2, Jellybean to everyone else. It’ll be the TouchWiz version, that messy UI Samsung is still overlaying on its devices. CPU is a 1.6Ghz quad-core puppy with 2GB RAM and the 1200×800 display will use the S-Pen, Samsung’s answer to the stylus.

According to The Verge, the device house somewhere between 16GB and 32GB of internal memory. It has a 5-megapixel camera on the rear and a 1.2 in the front. The device is fairly light, only 338g, which is sadly heavier than the 308g iPad Mini. Competitive or not, the Note 8.0 can make phone calls, the iPad Mini cannot.

The Verge also reports that the S-Pen has become, handy? It won’t only support the phone natively, but will offer additional features with third-party apps, such as FlipBoard.

The Note 8.0 will launch in the second quarter of 2013 with Wi-Fi, HSPA+ and LTE versions all planned. Price hasn’t been discussed yet, but expect it to be well over US$200, as it’s not a 7-inch device. If Samsung is able to price the Note 8.0 competitively, then we may see a sudden rush towards the heavier, yet feature rich tablet soon on offer from the Korean giant. 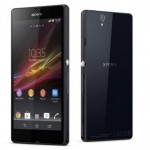