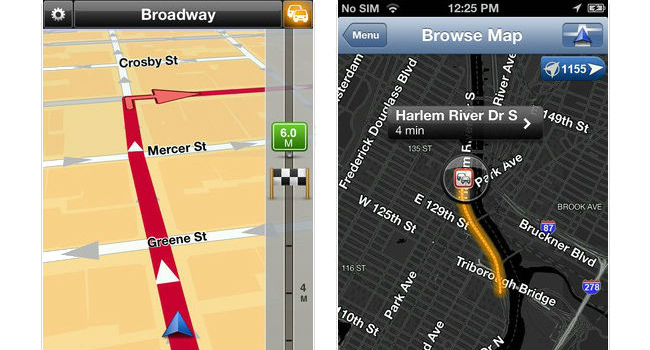 An update to the TomTom app on iOS devices added the ability for users to sync their device and the app to Apple’s iCloud data synchronization service, for those who use GPS navigation frequently while driving or walking. The previous version 1.12 received a minor update, and the newer version 1.13 is a free update to users who have purchased previous versions.

After installing the update, users can connect to the iCloud service and back up settings on the app, as well as various personalised settings like recent destinations, favourite or saved places, points of interest, travel routes and whatever else a user chooses. The data is then saved via 3G or WiFi and will update once a day once the app is not open. This data can be accessed remotely when switching to a new iOS device, when the app needs to be re-installed or for syncing across multiple iOS devices.

Roads are continually changing — and this system allows users to access more frequently updated maps, instead of having to wait for the yearly updates navigation users had before. Together with this update, users are given a 30 day HD traffic subscription free of charge. Users who have purchased an HD traffic subscription already will be be able to use this feature for an extra month. The update and app is also now compatible with the iPad mini. 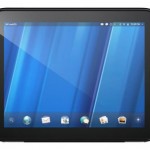