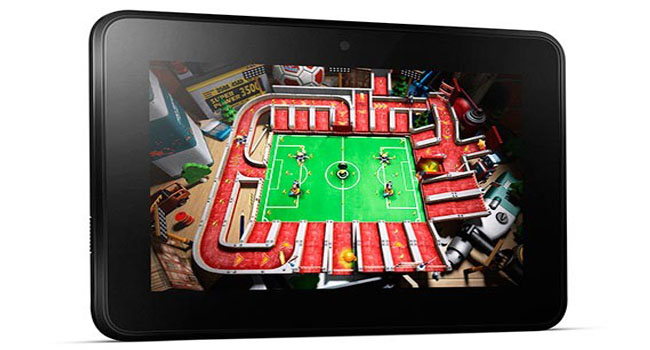 This is interesting. Amazon is reportedly set to launch a US$99 seven-inch Kindle Fire HD that will ship later this year.

According to TechCrunch, the tablet will have a TI processor like the rest of the Amazon lineup and as well as the 1200X800 screen found on the current Kindle Fire. That’s not bad for something that’ll sit right at the bottom of the tablet pricing range.

Getting it to that stage will be no mean feat either. The current Kindle Fire HD (which comes with 16GB of storage) costs US$199, so it’s unclear how Amazon plans on cutting the price by half.

Then again, you can get the original Kindle Fire for just US$159 these days, so maybe Amazon will cannibalize it for parts and slap on an HD screen. If the tablet does actually come to market, it could be a big potential win for the ecommerce giant.

There are a few US$99 tablets out there at the moment, but they’re all from generic brands. Amazon would therefore be the first major player to launch a sub US$100 tablet, which could bring in a lot people who’ve stayed away from the tablet space because of the prohibitive cost.

That cost point could also win it a lot of favours from the likes of NGOs and educational institutions who would be keen on having large numbers of cheap, but reliable tablets at hand.

Of course, that kind of potential customer means that Amazon could well be subsidizing the cost of the device, something it already does with the current Kindle Fire Range. If it is tying increased subsidization with cheaper components then it’ll have to seriously push the content on Amazon Prime as well as sales of digital and physical goods and customer engagement if the move is to be successful.

It’s a bet that is in sharp contrast to the way Apple lures customers into its ecosystem. Then again, copying Apple in the tablet market has never really worked for anyone (just ask Samsung). Towards the end of last year, Amazon’s way of doing things had netted it nine percent of the global tablet market. Amazon Fire devices in the US alone meanwhile represent 33% of all Android tablets worldwide. Not bad for a company that started out selling books. 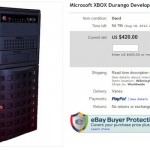