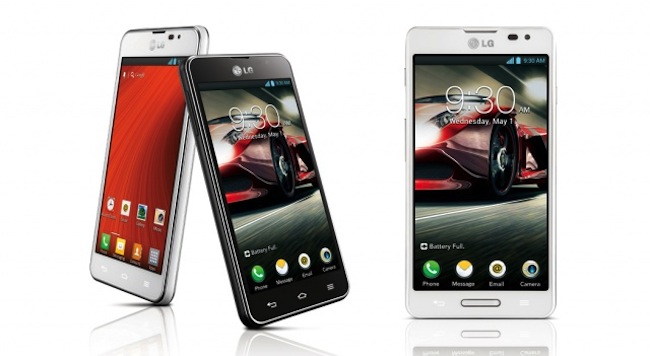 The 4G-ready Optimus F5 is one of two budget smartphones rolling out of the LG stable this year, with the other being the Optimus F7. Let’s not confuse the F5 with something like the iPhone 5, Z10 or HTC One though, this is a 1.2Ghz phone with a 4.3-inch screen, Android 4.1.2 and 4G powers. Here’s the full stats for the F5:

The Optimus F5 made its debut at this years Mobile World Congress, with no mention of price or availability. We now know that the F5 will hit Europe 29 April, landing first in France. As per usual (and unless the F5 is priced well under US$200, which it won’t be) it’ll be the special features that push the F5 into “must want” territory. CEO of LG, Dr Jong-seok Park describes his latest creation: “The Optimus F5 is a natural extension of LG’s lineup of strong LTE devices, offering the lightning-speed of 4G LTE and UX features of a premium phone. With the Optimus F5, we’re confident we can capture an untapped market of new and upgrading smartphone users who crave a feature-rich, LTE device.”  These are the “feature-rich” additions of the F5:

QSlide was last seen in the Optimus G. It’s essentially full screen multitasking, with pop-up play as seen in Samsung’s TouchWiz interface. For instance, launch a video and it plays in the top half of the phones display. This works hand-in-hand with Live Zoom, which lets users zoom straight into any active video (for reasons unknown to us). Video Wiz, a simple media editor, is also on LG’s Spirit 4G and is a fairly useful app that has much in common (again) with Samsung’s video editing software. Finally, a built-in translator called QTranslator makes an appearance and accepts 44 languages which can then be translated into one of 64 dialects.

To surmise: The price is unknown, the F5 launches 29 April, it releases in France first then globally, it’s a 4G phone and it has some interesting special features. If the price is right, LG’s F5 could be a sleeper hit. 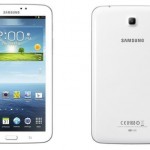