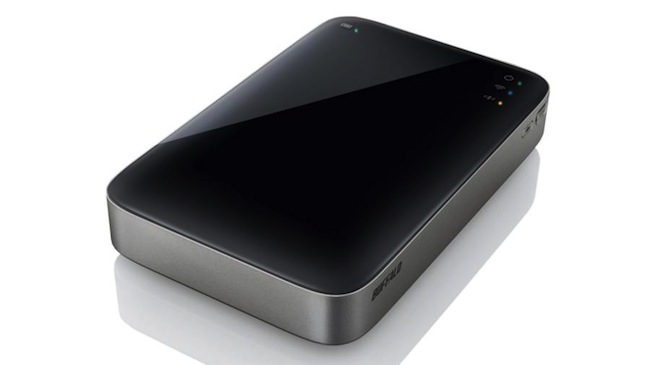 While they’ve promised much, we have often been disappointed by the awkward interfaces and sluggish media playback of the drives and the apps that are used to access your content via Wi-Fi.

So does the Buffalo MiniStation Air break with the disappointing tradition?

Connecting via Wi-Fi is also pretty easy. You can download the iOS or Android app for your smartphone or tablet, then connect to the drive as you would a standard wireless network.

The password is printed on the bottom of the hard drive, and though we had to wait a few seconds for the hard drive’s network to be found by our test iPhone, it soon connected without a hitch.

Through the app you can then browse files on the drive, as well as remotely turn off the drive and alter the internet settings. This last one enables you to connect to your usual wireless internet connection so you can browse the web and connect to the internet at the same time.

Browsing the files on the Buffalo MiniStation Air is easy and quick, though we were disappointed by how few files were supported. AVI and WMV video files wouldn’t play, though MP4 was no problem.

The videos that were supported, however, played smoothly and looked great. Jumping between scenes in a lengthy film didn’t cause any problems or delays either.

Photos also looked good, and it’s easy to set them up as a slideshow. You can pinch to zoom in to the photos, but they wouldn’t rotate if you turned the screen of the tablet or smartphone, which is a shame.

Overall, this is a good external hard drive that makes use of the fast USB 3.0 interface to transfer files to and from the drive.

The app is easy to work, and there was none of the lag we’ve seen with other Wi-Fi drives. Video playback in particular was superb, but it’s a shame it has such limited file type compatibility. 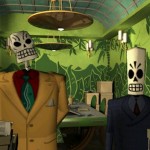