By Trak.in
Read nextLogitech Harmony Touch review: for all your remote computing needs 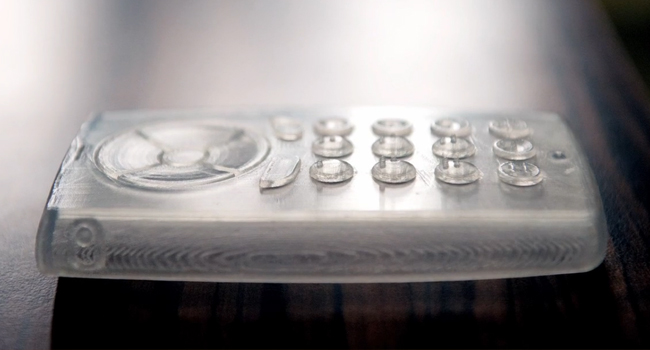 Smartphones have evolved by leaps and bounds and have been called the technology that has had the most impact on society. Phones have not only packed multiple gadgets (like the alarm clock, game console, radio and music player) into one device, but have also allowed people to be constantly connected. While this has proven to be a boon for the society at large, a particular section of society is deprived of it.

Blind people can’t use smartphones. There are feature phones in the market that cater to the blind with Braille embedded in the keypad for them to dial numbers; but, there is no smartphone for them as yet. Until recently, there wasn’t even a technology for that. But an Indian inventor named Sumit Dagar intends to change that.

A post-graduate from National Institute of Design in Ahmedabad, Dagar has developing a prototype smartphone that can be used by the blind to read the messages and emails on their phones. He says the “product is based on an innovative ‘touch screen’ which is capable of elevating and depressing the contents it receives to transform them into ‘touchable’ patterns.”

The touchscreen itself will change itself according to the text that is present on it and will convert the language of the message to Braille. It effectively means that all the ASCII characters and their Braille equivalent will be present in the phone and will translate the characters to Braille on the fly.

This happens because of Shape Memory Alloy technology which is based on the concept that metals remember their original shapes. After being distorted (expanding or contracting) they will regain the form. The phone’s screen will have a grid of pins that will move to elevate or depress the contents to form Braille characters.

Except for the innovative screen, rest of the features will be like those found on a regular smartphone. The project is currently being incubated in IIT-Delhi and is funded by Rolex Awards under its Young Laureates Programme. They only select five people every two years to fund, which shows the belief in the importance of the project.

Trak.in is a popular Indian business blog which was started by IT professional and self-confessed internet geek Arun Prabhudesai in 2007. It has evolved into a multi-authored news and opinion site which covers topics such as enterpreneurship, startups and technology. 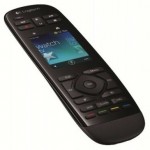