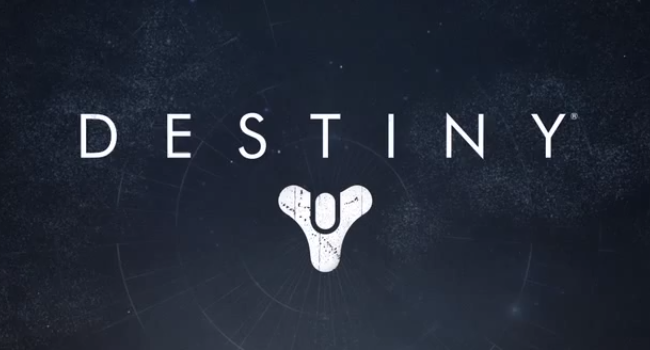 Activision and Bungie together with Iron Man 2 director Jon Favreau are expected to release this prelude trailer of the highly anticipated Destiny console game. We’re expecting to see gameplay 10 June during Sony’s PlayStation E3 press conference. Until then though, we can only dream. But from the creators who brought us Halo and the publishers of Call of Duty, this title is expected to be tear apart the very fabric of the gaming universe… hopefully.

The Law of the Jungle, as the trailer is called, opens with actor Giancarlo Esposito (or “Gus” from Breaking Bad). He teaches his son an important law that’s “as old and true as the sky.” He does this by telling a story about the power of the wolf as part of its pack. From this and the combat scenes in the trailer, we can expect to see plenty of co-op or character class variation in Destiny.

Also, seeing that it’s open-world, many MMO elements is expected to be incorporated into that of a FPS. It kind of seems like a mixture between the two as Activion refers to it as the first “shared-world shooter.”

Another taste we got from the trailer and its description is that the story’s going to be an epic one. A sci-fi fantasy epic. You are a “Guardian” of the last safe city on Earth. And of course, it’s up to you to save the Solar System.

See what the creators’ announcement of the game in this video below:

Bungie, the company that redefined FPS on consoles with Halo, seems to be taking it a step further with this exciting new addition to a tired genre. Be on the lookout for this one. 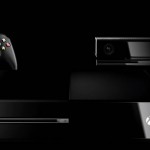