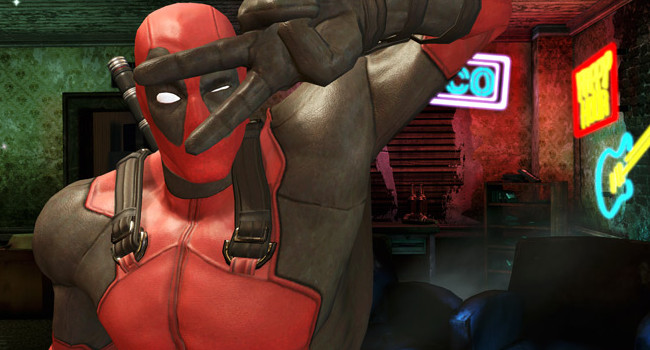 Update: Winner of our Deadpool competition is Matt with his superhero called the Ripper who can move outside of time.

Yup, so we’re giving away an Xbox copy of Deadpool. Developer High Moon Studios brings this apparent legend from the comic books to your console. Released earlier this month, this third person title puts you in the shoes of a schizophrenic-slash-narcissistic Marvel Comics anti-hero.

In this demented and humorous game, you’ll kick some ass using shotguns, sledgehammers, grenades, bear traps and of course swords.

Although Deadpool claims to be the most popular and awesome character to have ever appeared in comics, if you’re not a Marvel fanatic you probably haven’t yet heard of him. Going by the name of Wade Wilson, he’s also known as the “awesome merc with a mouth,” and he’s as mad as a hatter.

In the comments below, let us know the best geek mutant name you can come up with. Then, to spice things up, tell us why your hero’s so uniquely awesome.

There’s only one Xbox copy of Deadpool available so get your comic wits about you and get on cracking. 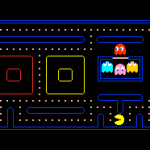