More
Home
Subscribe
Skip
Continue in 10 seconds
Skip
By Staff Reporter
Read nextKinect for Xbox One incompatible with PCs: why? 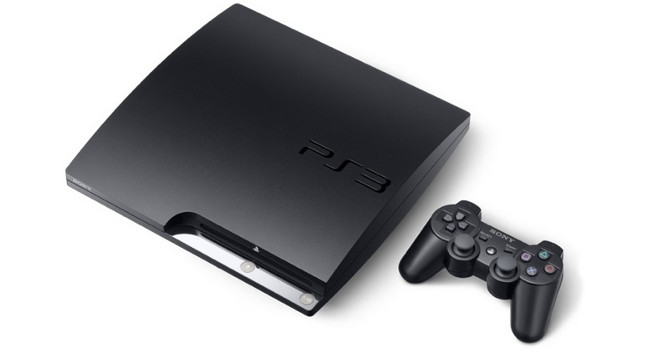 Sony just released a new mandatory update, v4.46, in an attempt to mend fences. The update comes after last week’s scary v4.45 resulted in some PS3 gamers’ consoles having software issued. Gamers took to the forums and Twitter threads to express their concern.

Although the number of users affected was reported being quite small, it still made a lot of gamers skittish. After installing the update, users were simply left stuck on their home screens. Some PS3 owners said that the update made it impossible to load the system’s XMB (Xross Media Bar) or ribbon screens. A massive amount of nine days later Sony releases its new update.

Sony then later rolled back v4.45 and made an official apology while saying it will release a fix update today.

So if you were one of the unlucky few who were experiencing software problems last week, you’re encouraged to download the new v4.46 onto a USB drive, activate safe mode and then load up the new software manually. This means that if your console has been affected by the software issue, you’ll either need a USB drive or SD card bigger than 168 MB. Download it from a PC and then install it manually.

Even if you weren’t affected, Sony says that this update is “mandatory.” So get to it!

This fix update also includes sorting out other software problems like the NAT and “IP fragment issues” that were also reported on PS forums last week. Apart from the software fix, version 4.46 also updates your software that will be better than last week’s. We can only hope. 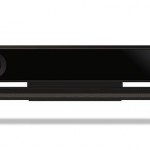 Kinect for Xbox One incompatible with PCs: why?
News • 27 Jun 2013
Read More
More