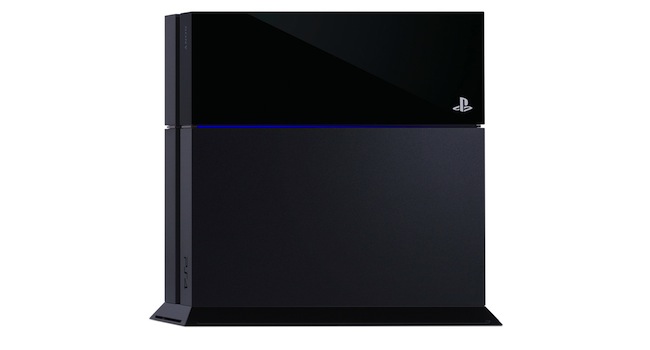 There was a time, when your choice in console wasn’t scrutinised at every turn.

There was a time, when it was more about the games than the platform.

There was a time, when a gamer’s first question to another gamer wasn’t, “Playstation or Xbox?”

Those days are past it seems, and the Great War, which began almost a decade ago, still has the world in its iron grip.

And now a new era has begun, more in line with the Cold War, a continuous battle of one-upmanship as the two superpowers that dominate the console world desperately try to compete and come out on top.

After a disappointing reveal more focused on the introduction of television than anything else, Xbox One, somewhat derisively known as #xbone on Twitter, has been under major pressure to revise its always online requirements, especially for emerging territories without consistent access to Internet.

It seemed however, as if Microsoft was going to stick to its guns, until of course Sony PlayStation dropped a major bomb that the PS4 would not require an online activation for its console at any point, but also that it would hit the market a good US$100 (approximately R1 000) cheaper than its rival. There was no doubt in the minds of any who attended E3, that Sony won that battle hands down, especially when rumours (and then images) emerged that Microsoft was running many of its floor demos on Windows 7 (not even Windows 8) machines. Did Microsoft not trust its own technology?

But ultimately Microsoft has caved under the pressure. News emerged last week that the gaming giant has removed its DRM — is a price drop incoming? Not likely as US$500 is still “a bargain” says Microsoft.

On paper now the consoles are a great deal more equal than they were a mere two weeks ago. But to be honest, I feel that Sony still has the technical edge at this point. And yet has Microsoft broken the trust of the masses? It seems so. From most reports I read, and people I questioned via social media, it seems that Microsoft was already on the losing end no matter what its policy revisions where. Microsoft has shown that it could not be trusted to cater to the gamer, and even though it’s now changed its tune, it did so more at the threat of potential sales losses, which let’s face it would likely have been massive, as opposed to a genuine desire to please the gaming market.

Sony on the other hand, read its market correctly. Even though there were rumours of the PS4 employing similar DRM to the Xbox One, Sony waited for Microsoft to show its hand, releasing only teasers of the new machine in the meantime, before making the announcement that raised cheers from the assembled journalists at the Sony E3 press conference. Sony even took it so far as to poke fun at Microsoft with a video that went viral almost immediately on “How to share games with your friends”.

So has Sony won this war? I don’t think so. Given the bad press it’s received since E3, Microsoft will now be on a drive to up its sales. It will attempt to prove that it’s got the better console. No matter that many consumers now feel betrayed, Microsoft will be trying to regain that trust. This in turn will drive Sony to ensure that it’s always a step ahead.

If we thought that the current PS3/360 war was competitive, be prepared gamers, you ain’t seen nothing yet. This Console Cold War is only just beginning.