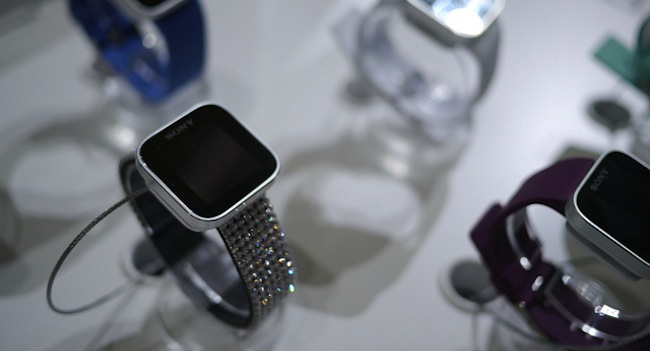 As Samsung prepares to launch its predicted Android-based smartwatch later this year, Apple seeks to trademark the name “iWatch” in Japan according to a report from Bloomberg.

Apple, which has had legal issues with Samsung in the past, filed a patent with the Japan Patent Office 3 June according to Bloomberg’s sources. Apple’s Tokyo branch is yet to confirm or deny the patent filing. Here’s what Apple is up against, in regards to currently available and respectable (translation: not crappy) smartwatches:

The Bloomberg report states that Apple CEO Tim Cook has been looking for an innovative new product to add to the Cupertino giant’s product lineup. Apple’s been recycling, shrinking and upgrading its iPhones, iMacs, iPods, Apple TVs and iPod Touches for ages now, with nothing new being introduced since the late Steve Jobs’ demise. An iWatch, a gadget that everyone seems intent on wanting, could be a bold new venture for Apple, but the product category hasn’t exactly taken off yet. Is it up to Apple to reinvent the wheel, again?

Smartwatch sales are expected to either surge, or crash faster than a geek on a Red Bull high, depending on which reports you read. It comes down to usability, the inherent bulkiness of such a product and actual style, which smartwatches seem to have none of. Sony’s Smartwatch 2 seems to be bucking the trend. It looks functional, stylish and comes with NFC for easier connectivity to an Android Smartphone. NFC, as Techcrunch so nicely puts it, stands for “Nobody effing cares” as far as Apple is concerned. One of Apple’s senior engineers even says that “there’s no need to go around the room bumping phones”. This lackadaisical attitude possibly points towards Apple hiding a new wireless connectivity trick up its sleeve. One of the reasons Sony’s Smartwatch failed (besides it being “the worst thing Sony’s ever made” according to Gizmodo) is that it kept dropping the Bluetooth connection to the smartphone. Smartwatches are essentially a thin server, a client-side device that requires a host gadget to function correctly. NFC is the steroid-induced version of Bluetooth, and Sony’s Smartwatch 2 makes full use of this now-aging wireless technology, something Apple won’t have any part of. 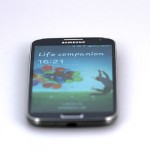