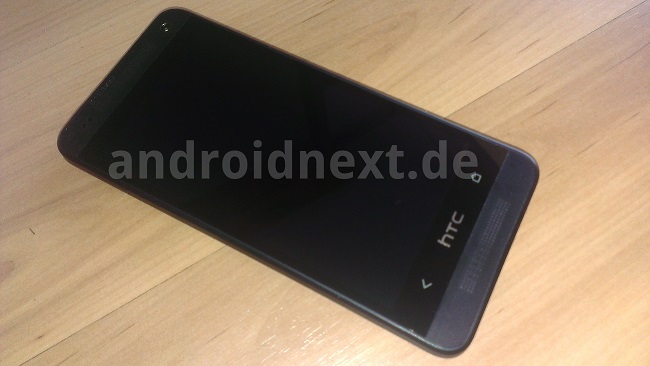 The HTC One was the best non-iPhone of late 2012, and now there are two new sizes to look forward to. First up is the HTC One Mini, a little 4.3-inch nipper with a 1.4Ghz CPU. The HTC One Max takes size a little bit more seriously though with a six-inch display. The fulls (known) specs for both phones follow below, care of Mobilegeeks:

There’s even a sneaky snap of the HTC One Mini. It would’ve been nice however if the photographer could have placed the HTC One by the Mini, for sizing sakes. The HTC One Mini is said to be coming before the end of July. The Max has some fantastic specifications, especially the 3200mAh battery which graces top-seed smartphones such as the Galaxy S III. We’re also feasting our eyes on the 2.3Ghz CPU which may not be a Tegra 4, but should help to drive customers searching for that speed boost.

Is the HTC One Max the Phablet to look out for? If HTC One sales are anything to go by (was once the third-best selling phone in the US) then the world is most likely ready to step up to a grander HTC device. The HTC One Max should appear in stores by September this year.  It’s also been rumoured that Samsung’s Galaxy Note 3 will also arrive in September, that’s reason enough for HTC letting loose with the Max and Mini. Latinopost says that Samsung has targeted as release date for either 6 or 7 September 2013. 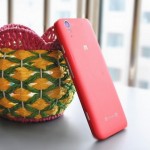