More
Home
Subscribe
Skip
Continue in 10 seconds
Skip
By Staff Reporter
Read next9 gadgets every Doctor Who fan should have, seriously 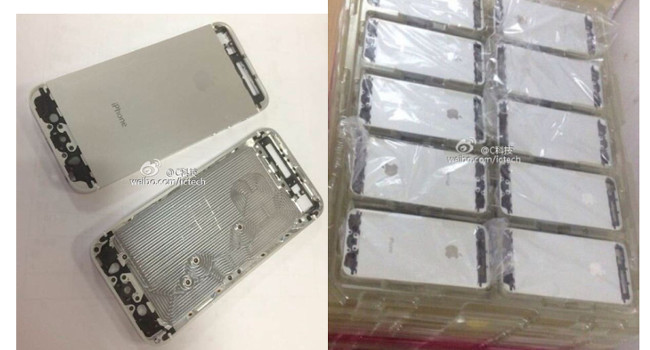 Apparently the iPhone 5S has been leaked during its manufacturing process. The body and overall design seems to be the same as the original iPhone 5, though there are some other curious features. As the leaks and rumours go, these features include a much welcomed NFC, a finger print reader as well as a Sony 4-inch 1136×640 IGZO display.

The display, however, could come from any display manufacturer from Japan. Though it’s more likely to be from Sony. We reported on the production last month. The IGZO display will bring superior display as well as power saving capabilities. The camera is said to be a 12MP with dual LED Flash.

Although, the fingerprint reader was rumoured to be causing manufacturing delays, it’s still an important feature if Apple’s going to play this right. Recently a patent got released by Patently Apple. The patent describes a fingerprint scanning mechanism that is incorporated into the bezel of a device like the iPhone, and that could be used to provide secure authentication for a variety of functions. Now, how do you like them Apples! 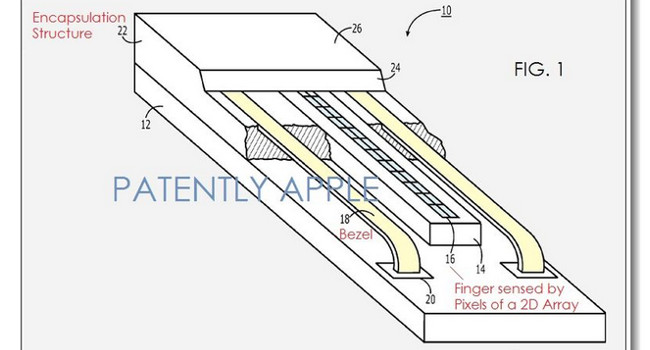 Although reports like these feel kind of overwhelmed by maybes, ifs and ors, they generally point in the right direction.

The more technical inside specs include 2GB of RAM, same A6 CPU at a higher clock with improved quad-core SGX 554MP4 and improved LTE. All these rumours have come a long way.

The photos that allegedly feature the iPhone 5S are difficult to verify as they show models resembling the iPhone 5. So, we can’t be too sure. Well played Apple, well played.

Images via Patenty Apple and 9to5Mac 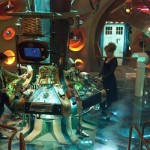