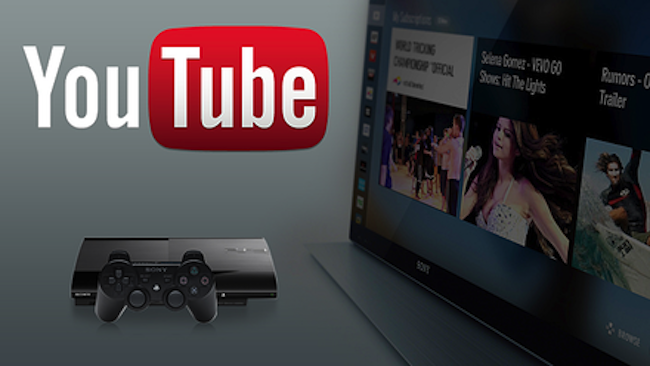 Time for a bit of controversy: the PS3 is better than the Xbox 360, hands down. From the slick interface to the almost prophetic ability to predict future gaming needs (Blu-ray drive for extra storage, installing games to the PS3 by default), it’s a system that actually gives a shit about the needs of the end-user. So why then has it taken a year for this excellent YouTube app update to appear? The Next Web reports that the app update will roll out this week as part of YouTube’s “channel initiative”.

Some users who logon to their PS3s right now (go on then) can grab an update for their YouTube app that will let you send videos from your mobile device to your slick, black, Sony console.

Some of you will moan that it’s nothing new, and that you’ve been doing this for a couple of months already. And you’d be right. The update is a new version of the pair code beaming feature which was more than a little fiddly to get right. The Send to TV update simply needs the PS3 and mobile device to be on the same WiFi network now. So expect smoother playback and less of that damned little spinning circle as the video continuously buffers, as YouTube has promised less of that nonsense.

Here’s what you need to do: for iOS or Android, (BB10 OS and Windows Phone are left out of the mix) there’s a TV icon that when tapped, will beam the video to your PS3. There’s nothing yet on our apps, or for our PS3. 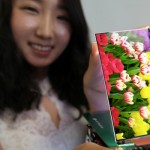