By Steven Norris: grumpy curmudgeon
Read nextSony Lens-Camera will turn your smartphone into a DSLR 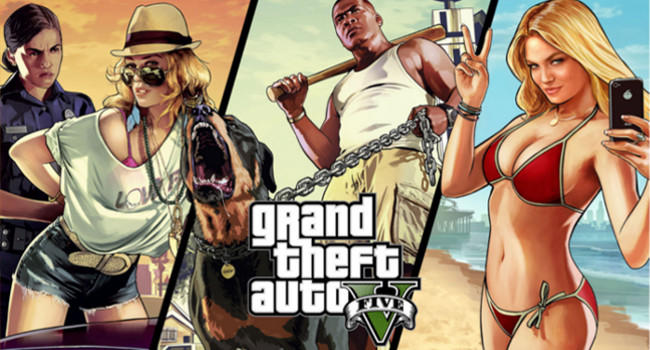 Rockstar’s upcoming open-world game, GTA Vhas seen loads of pictures and videos since it was announced. Rockstar has now said that it will release an ultra-hyper-cool online gameplay trailer and preview 15 August 2013. That’s this Thursday GTA fans. No time has been specified, but there’s this page we can visit for further details. There’s not much to go on, with the official page saying:

“Look for the world premiere of the official GTA Online Gameplay Video as well as coverage of first press previews here at the Newswire and at rockstargames.com/GTAOnline – this Thursday, August 15th.” Not much at all then. We can always stare at the poster until Thursday. Clicking the link in the official press blurb does nothing sadly, it just links back to Rockstar’s home site. There’s one hint though, and this was quickly picked up by the team at Gamesradar. The title is “Grand Theft Auto Online” and not “Grand Theft Auto V Online”, meaning that Rockstar is going to possibly create something distinctive here. Let’s speculate for a moment here, based on what has come before, namely GTA IV online.
Look how fun it is (warning: there’s plenty of swearing in the video)

The multiplayer in GTA 4 is messy, chaotic, fun. But getting to it was counter-intuitive. For goodness’ sakes, it could only be reached from the in-game smartphone menu option. Most people didn’t find it until they scoured their manuals for the answer. Once it began though, it was seven shades of nuts.

There are 15 games modes like vanilla death match, capture the flag as well as more innovative offerings like Bomb Da Base and Cop’s ‘n Crooks. It was confusing at first but that’s Liberty City for you. The lag was mostly terrible and the controls were even worse. Eventually though it all comes together and one of the best online experiences reveals itself to you.

Max Payne 3 followed the GTA IV formula but tweaked it to near perfection. Point in fact: the Max Payne 3 multiplayer was a better experience than the single player sections. The controls were tight, the lag had seemingly vanished and the action was fast and thunderous.

GTA Online, if it combines the open-world freedom of GTA IV and the heavily polished online component of Max Payne 3, would produce the greatest online console experience of our generation. We know it’s a lot to ask for, but if anyone can pull it off it’s going to be Rockstar. Perhaps we’ll reserve our praises for 15 August when the trailer and gameplay preview stumbles into the world. 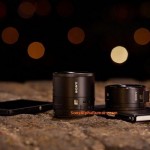