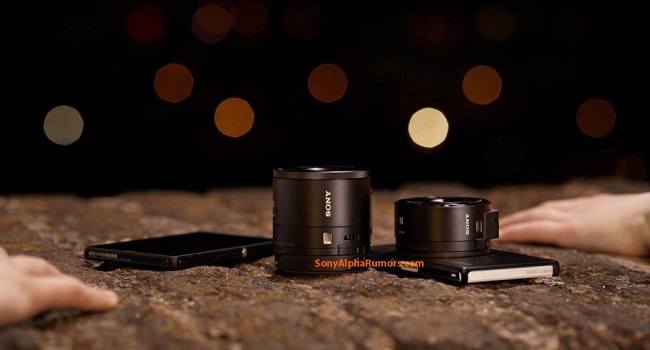 These are the DSC-QX10 and DSC-QX100 lenses from Sony, as reported by SonyAlphaRumors, some of the first two and very proper-looking Lens-Cameras developed for our iOS and Android devices.

These lenses have some extraordinary features: there’s a built-in sensor, Bionz processor (hardware chiefly used with Sony Alpha DSLRs), Wi-Fi or NFC wireless connection and an SD card slot. The lenses are “thin” hardware and won’t operate without a compatible smartphone or tablet. Honestly, and if these lenses are priced correctly, we could see the advent of professional smartphone shots.

Both lenses, which will magnetically stick to our devices, are based on existing Sony tech, namely the RX100 and WX150.  The WX150 has an 18.2-megapixel CMOS sensor, 10x zoom and  high-speed auto-focus. It’s also a camera, so this is the first time that the lens will be in a separate package. Brand new, the camera sells for US$395 (R4 000)

The RX100 is a little more expensive, as well as feature rich. It’s US$600 (R6 000) brand new, has a 20.2-megapixel sensor, 3.6x zooom and f1.8. It’s a focused, beast of a lens and would take smartphones shots to a brand new level that we like to call, “good”. There’s no mention of release date or price, just a little bit of information and some thrilling press shots we’ve included below. Not correctly pictured: the Lens-Camera is attached to Sony’s upcoming Honami i1 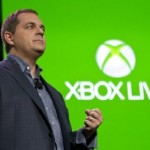