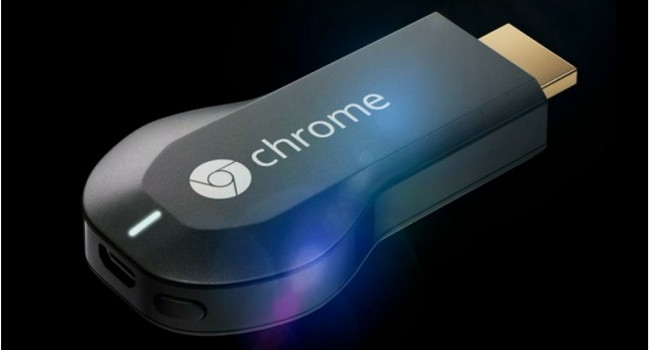 When Google announced Chromecast, the first thing I read about online was “how few services are supported”, but once again, the custom community is fixing all that. Before I tell you how, I am going to give you a little history of the developer making these fantastic new things, Koushik Dutta. Koush, as he is known in the Android world is best known for the recoveries that he makes, I’m sure you’ve heard of it, ClockworkMod Recovery.

Koush is part of the CyanogenMod development team and from his recoveries, and open sourced super-user (which is practically fixed for 4.3, thankfully), he’s responsible for a whole host of Android awesome. He also wrote Helium App Backup and Sync, which allows you to back up your apps and data, with or without root. I’m sorry, what? Yes, you read that correctly, you don’t need root to make backups anymore.

He’s also part of the CyanogenMod team working on PushSMS, the secure cross-platform messaging app that Android has been calling out for since the security exploits and NSA revelations were recently revealed. In the USA, tethering seems to be a bit of a headache on certain carriers, and Koush created a free, no root required tethering app to take care of that.

He also created Voice+ which combines your Google Voice messages, with your default messaging app, so that you can send messages from your Google Voice number from any third-party SMS apps. ROM Manager is another of Koush’s creations, and if you’ve ever ran a custom ROM, you’ll be familiar with it. He’s also created DeskSMS which allows you to see and send messages to your phone contacts, via your computer, and not to mention TabletSMS which allows the same functionality, but yes, you guessed it, from your tablet.

Considering that all of these wonderful things which Koush has given to the community (which are extremely useful for the custom ROM user) his latest creations are more for everyone. He’s been working constantly on getting more services “casting” via Chromecast.

As a starting point, Koush immediately nullified the “but you can’t even stream things from your own device, like videos or photos to Chromecast” by creating an app that can play/display any video or picture you have stored on your device. The second teaser Koush posted was casting from DropBox, as well as RSS video feed cast functionality. So if you have an online show/podcast you follow, you could simply add the RSS feed, select the episode and cast.

In the past, the custom community tried to make Google’s offering better. This was done by taking the source plus the functionality and getting it to a level where developers and users felt happy, because the stock offering didn’t offer the best mobile experience.

With developers looking to be as innovative as this, I think we’ll start seeing a lot more genuine innovation in the custom Android world, as opposed to “polishing” as I have referred to it in the past. Koush is, without a doubt, leading the way.

He also stated that the source for his app will be released soon, as well as “a Play release of another app,” this time pointing to a unified app that includes Google Drive support.

Android developers are making our lives a lot easier every day, and I for one would like to take this opportunity to thank them all for their hard work. And to Koush, sir, you are a giant among men, thanks for enhancing my Android experience. Now if someone would just send me a damn Chromecast. 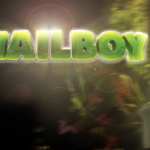