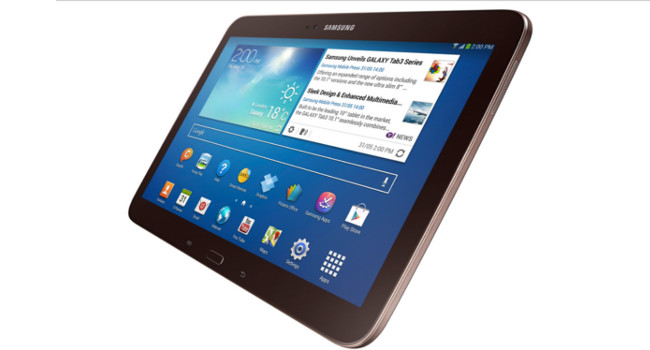 A few months ago we wrote about Apple’s suspected experimenting with iPhablets and over-sized 13-inch iPads. Now, Samsung is also reportedly on the big tablet screen bandwagon. It’s said in The Korea Economic Times Daily that Samsung will top its record of a 11.6-inch display with a well-rounded 12-incher.

This means that Samsung is covering the tablet displays of anything and everything in and between 7-inch to 12-inch of its Android lineup. The report also suggests that the tablet said to be in production will have a “higher than full HD” display using Samsung’s LCD panel.

The report says that this beast of a tablet will enter the market somewhere in October. Bearing no mention of any other specs apart from the screen size, rumours that have been cropped over the last few months point to a 2560 x 1600 resolution at 12.2-inches. That would be the same amount of pixels found in the Nexus 10, just at a larger screen. There is a rumoured 10-inch with the same resolution in the pipeline though. These details were tweeted by evleaks who’s known for having a credible track record when it comes to rumours and leaks:

It would be interesting seeing Android running on such a big display. HP has surprised us with the 20-inch laptop-tablet Windows 8 hybrids before and Toshiba with the announcement of the 13.3 that’s running Android 4.0 says CNET. The latter got a mixed set of reviews.

With Apple on the big screen radar (kind of), and now Samsung, could this be the beginning of a new race of big is best? If so, we hope that an optimized range of apps would be incorporated accordingly. Let’s also hope it comes with a dedicated stylus. 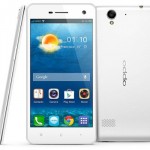